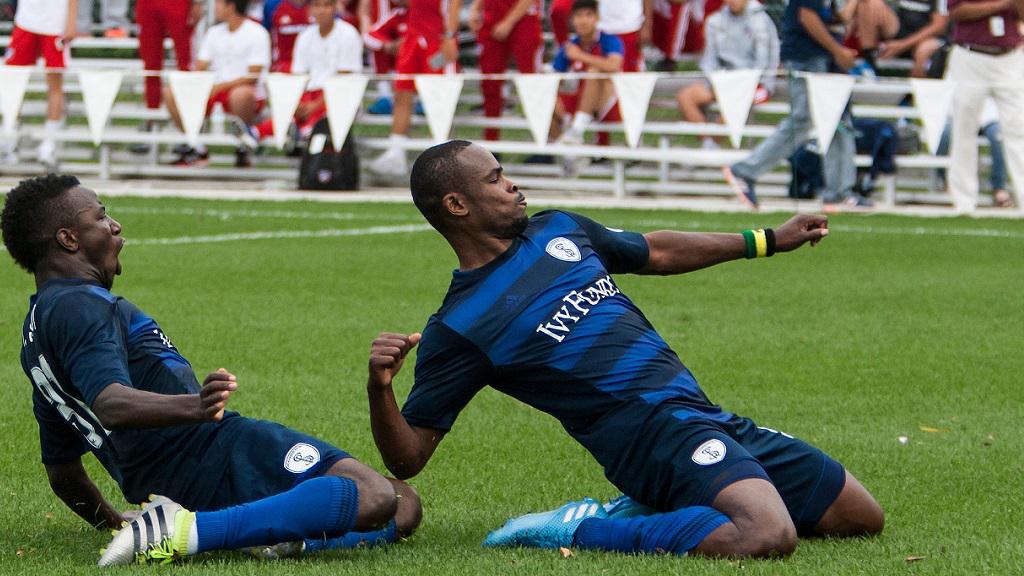 USL expansion side Reno 1868 FC has made a splash with signing its first player in club history, USL all-time leading goal scorer Dane Kelly. The signing is pending league and federation approval.

The 25-year-old Kelly has scored 48 goals over six USL seasons.

“Dane will be an excellent addition to the team,” said Reno Head Coach Ian Russell. “He has a lot of USL experience and definitely has a nose for the goal.”

Kelly spent five seasons with the USL’s Charleston Battery and most recently spent the 2016 season with league runners-up the Swope Park Rangers.

“I’m most excited to play for Reno 1868 FC because it has a great future,” said Kelly. “If the assistant coach from the San Jose Earthquakes can come down to Reno, obviously there is something special.”

Kelly’s creativity and knack for finding the back of the net made 1868 FC’s first signing a no-brainer.

“Having the leading goal scorer as our first signing is big, especially for an expansion team,” said Reno GM Andy Smith. “He will build even more excitement for our fans.”