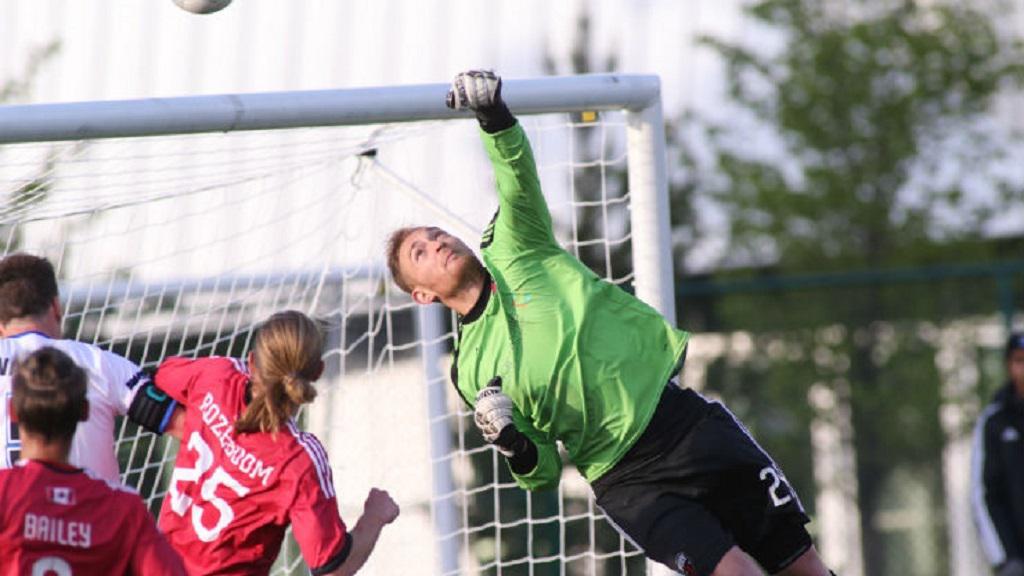 The Richmond Kickers announced Friday the addition of goalkeeper Marcel DeBellis for the 2017 season, pending league and federation approval, and international clearance.

DeBellis joins the Kickers after a three-year stint with Ottawa Fury FC. The 25-year-old made five league appearances during that stretch and posted one shutout.

The 6-foot-3 goalkeeper previously spent four years in Italy with Trento Calcio and Vincenza Calcio, while splitting the 2012-13 season between Italian Fourth Division club AC Bellaria Igea Marina and Serie B side Ascoli.

A native of Ontario, DeBellis first made the move to Europe in 2008, signing with Portuguese powerhouse Benefica where he suited up for their U19 squad.