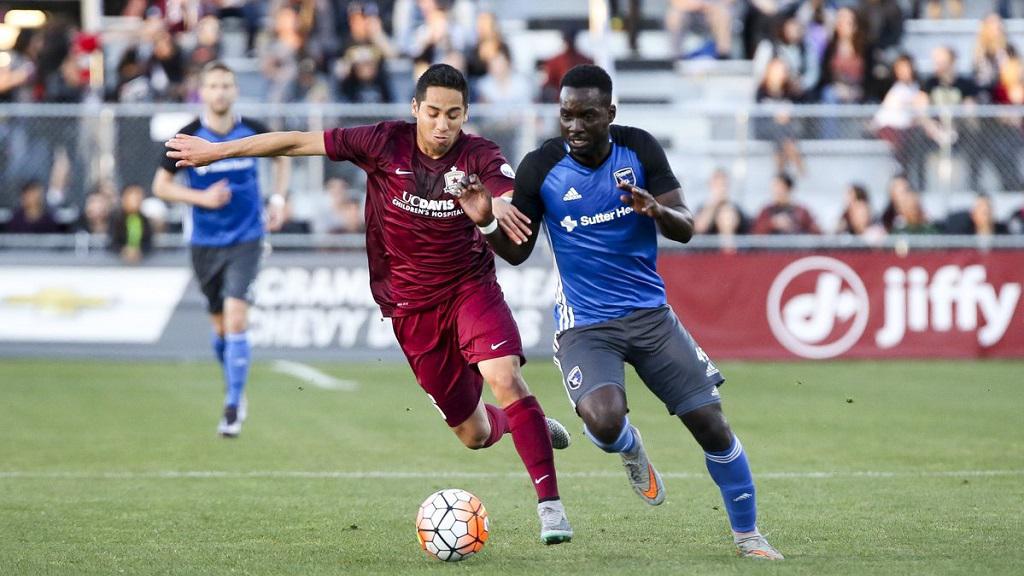 “It is always exciting to be pitched against close rivals, and our rivalry with San Jose continues to remain healthy,” said Republic FC Director of Football Graham Smith. “From our players’ point of view, it is an opportunity to compete against players who generally operate at a higher level, and, for fans of both teams, it is an opportunity to see the stages of development their squads are at. The games against MLS opposition are part of our preseason program, and they help us to gauge the readiness of our group for the future.”

This will be the sixth time that the two clubs have faced each other since Republic FC’s inaugural season in 2014. The clubs have met in a preseason friendly in each of the last three seasons, as well as twice in the Lamar Hunt U.S. Open Cup fourth round.  San Jose has won all of the previous meetings.

Tickets will go on sale to the general public at 10 a.m. PT on Wednesday, Dec. 21 on Ticketmaster.com. For more information on the 2017 season, visit SacRepublicFC.com.