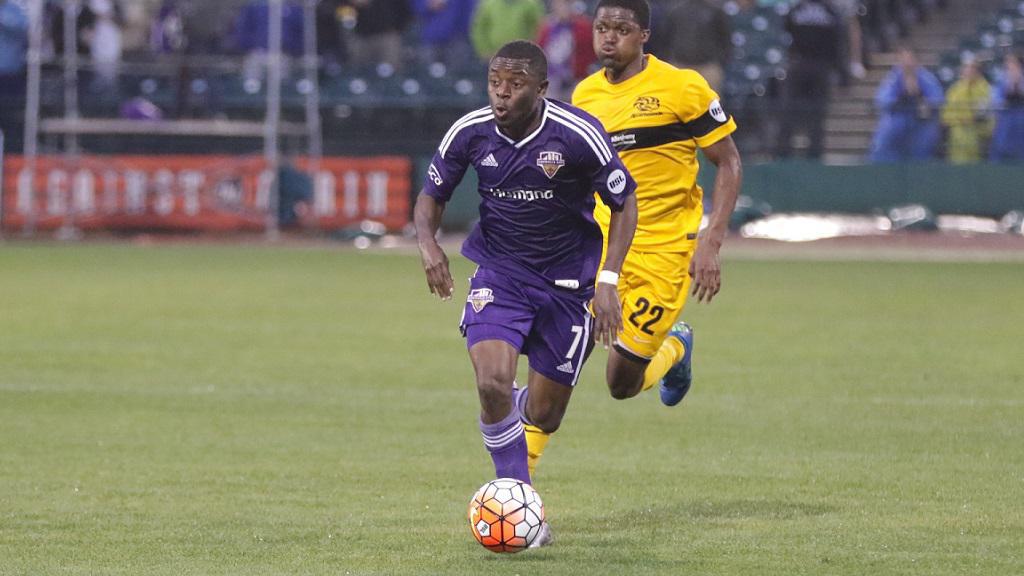 FC Cincinnati announced Thursday that Eric Stevenson is returning for the 2017 season, while former Louisville City FC talent Kadeem Dacres is also joining the club. Both moves are pending league and federation approval.

“It’s so exciting to have Eric back with FCC,” said Head Coach John Harkes. “I saw his talent on display through the season and I know he is looking forward to building on that with the club in 2017. We see Eric as a vital attacking piece to our style of play and it’s always a good thing to have Ohio players representing the club.”

Stevenson was tied for fourth on the team with four goals and added three assists to finish with 11 points. The midfielder, who scored FCC’s goal in the quarterfinal playoff match against Charleston Battery, took 23 shots while playing in 29 fixtures and making 15 starts. 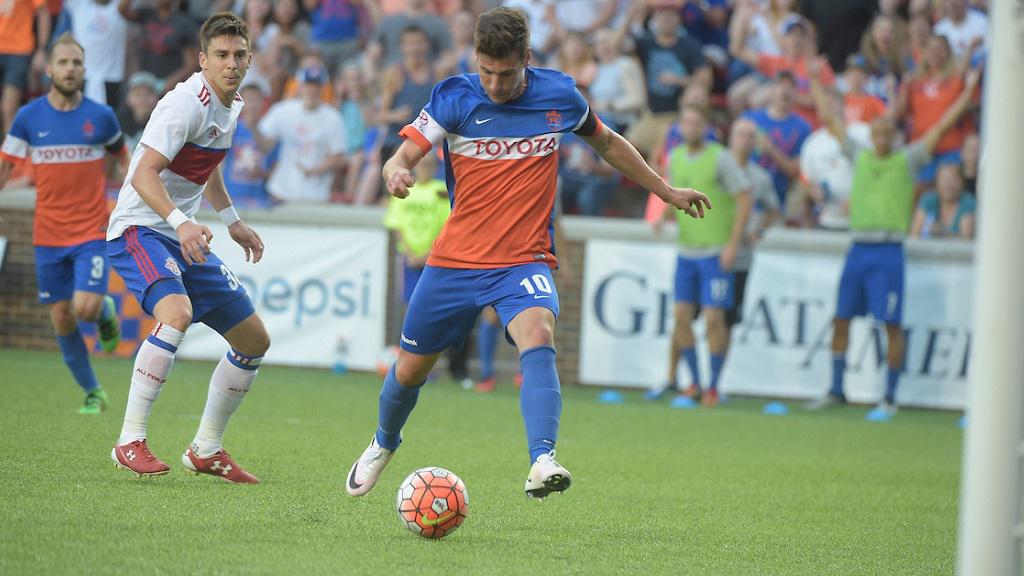 Dacres, who became a free agent after the conclusion of the 2016 campaign with Louisville City FC, notched three goals and three assists with a goal and an assist coming in playoff action. Dacres, who adds dynamic speed to the attacking third, was the club’s third-leading scorer in 2015 with six goals and two assists.

“Kadeem Dacres is a player we have been tracking for some time now,” said Harkes. “I was aware of Kadeem as a youth player. He’s an exciting player that will bring a different dimension to our game as a winger.”

The 65th pick overall in the 2014 MLS SuperDraft by the Chicago Fire, Dacres played collegiately at the University of Maryland-Baltimore County where he was a third-team All-American, the conference Midfielder of the Year and an America East Conference second-team choice.