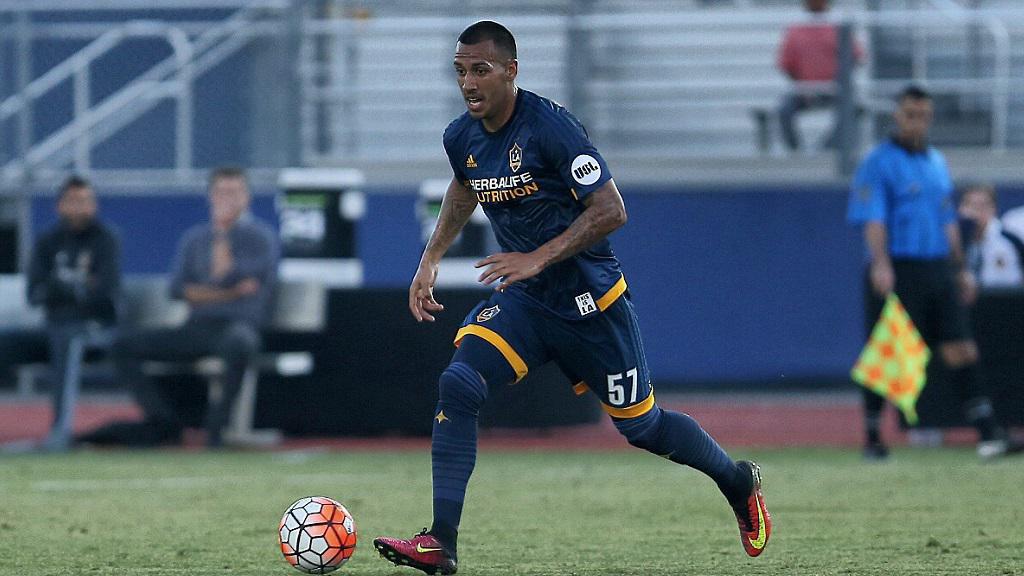 The Manhattan Beach, Calif., native played his high school and collegiate soccer in Southern California.  Following two seasons at Cerritos College, he transferred to Cal State – Dominguez Hills where he recorded six goals and five assists in 18 games.  He has U.S. National Team experience playing with the U18 and U20 groups.  He also trained with the LA Galaxy U18 program.

“This is a big signing for us. When we scouted and played LA Galaxy II, we all agreed that it would be nice to have Covarrubias on our team,” Energy FC Head Coach Jimmy Nielsen said. “I think that technically and tactically, he is outstanding. He’s one of those midfielders that likes to play the ball forward.  He understands how to play defensively and be mindful of his offensive responsibilities.”

“I chose OKC after speaking with Jimmy and hearing the goals he and the organization had and that's to win a championship,” said Covarrubias. “I believe with the team he’s putting together we have a good chance to do it. I'm looking forward to a good season being able to play in front of some of the best fans in the league and helping the team in any way I can to win games and reach our goal which is to win a championship.”