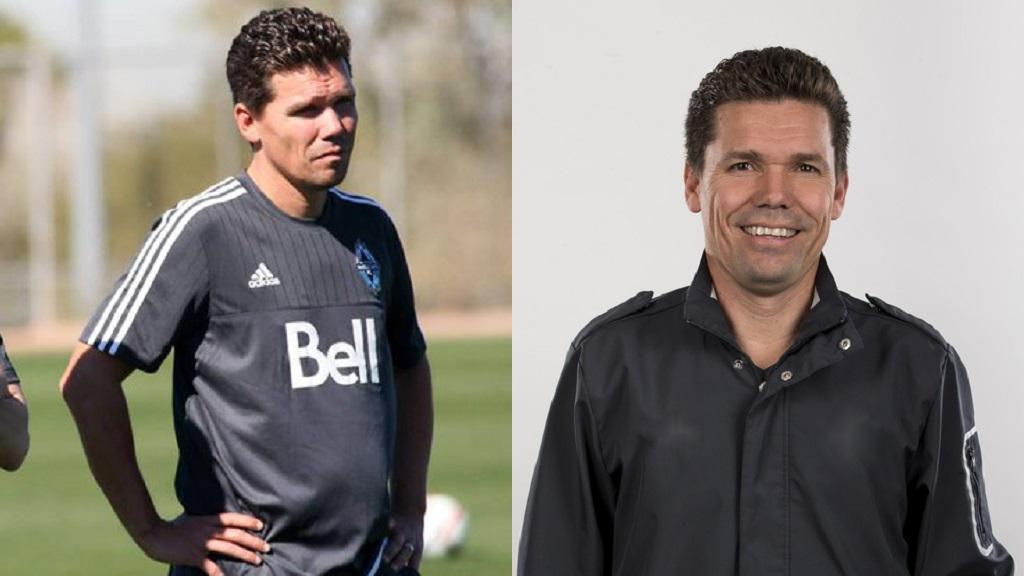 Alan Koch, most recently the Vancouver Whitecaps FC 2 Head Coach, has joined FC Cincinnati as the club’s director of scouting and analytics. He also will serve as an assistant coach to John Harkes.

“We are pleased to have someone with Alan’s resume joining FC Cincinnati,” Cincinnati President and General Manager Jeff Berding said. “We feel his ability to develop young talent and his experience in the areas of scouting, analytics as well as with an MLS youth academy are key to the long-term advancement of the club. His familiarity with the USL and his background as a head coach in our league brings a level of expertise that will help us in continuing to bring professional soccer at the highest level to Cincinnati.”

Koch spent the past two seasons with WFC2, taking the team from eight wins in 2015 to 12 victories this season with a sixth-place finish in the standings. WFC2 won their first postseason match against Colorado Springs Switchbacks FC, rallying for a 2-1 victory, and then earning a 3-2 win against OKC Energy FC to advance to the Western Conference Final. Koch’s run ended with a loss to the Swope Park Rangers.

“Alan has experience and success as a coach at various levels,” Harkes said. “I am looking forward to having him join FCC this year as we continue to build towards winning the USL Cup.”

“I appreciate the opportunities given to me by Bob Lenarduzzi, Greg Anderson and the ownership group,” said Koch. “I also want to thank Carl Robinson and his staff for their friendship and sharing their experience and knowledge. I will miss Vancouver Whitecaps FC, the fans and the players, and appreciate all of their support. I am excited about this next challenge in Cincinnati. What occurred in the first season with the club and its supporters has been amazing. There is a great base in place to build on as the club moves forward into 2017 and beyond.”

Koch is originally from Durban, South Africa and matriculated from Westville Boys High School. Prior to joining the Whitecaps he coached at Simon Fraser University (SFU) for seven seasons, compiling a record of 126-21-7 and becoming the quickest coach in program history to reach 100 victories. During his tenure at SFU, his teams won four Great Northwest Athletic Conference (GNAC) championships, two Division II regional titles and advanced to the NCAA Division II Final Four twice. He was voted the Conference Coach of the Year six consecutive years and led his team to a NCAA Top 10 ranking every year.