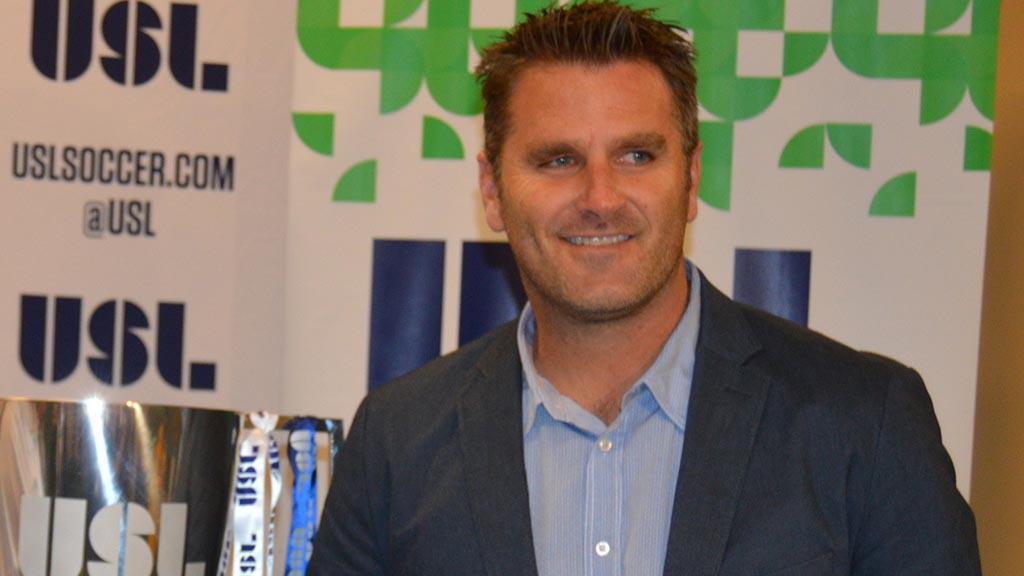 “I am extremely excited and honored to become head coach of the LA Galaxy,” said Onalfo. “From my time as a player and a coach here, I know that this is the preeminent soccer club in the United States and I look forward to leading this team going forward. We have put together a fully-realized developmental system for our players and we will continue to be aggressive in signing world-class talent in order to build the most complete roster to compete for MLS Cup titles each season.

“I am thankful to Mr. Anschutz, Dan Beckerman, Chris Klein and Peter Vagenas for this opportunity. We will begin the process of preparing for the 2017 MLS season immediately.”

Onalfo led the Galaxy II to a Western Conference Championship in 2015 as the side claimed four postseason victories in his three years at the helm. Onalfo had been the only coach in Los Dos’ history, going a combined 41-25-20 in the regular season, and during his tenure players including Daniel Steres, Dave Romney, Clement Diop, Ariel Lassiter and Jack McBean have made the transition to the Galaxy’s MLS squad.

Previously the Head Coach for both Sporting Kansas City and D.C. United in MLS, Onalfo fills the opening left by Bruce Arena’s departure to take the reins of the U.S. Men’s National Team in November.

“We have full confidence in Curt’s leadership, ability and dedication to lead the LA Galaxy as our next head coach,” said LA Galaxy President Chris Klein. “In addition to his experience and knowledge of Major League Soccer as both a player and a coach, Curt has an intimate understanding of the structure and culture of this club and has done a tremendous job with LA Galaxy II. We are excited for Curt to further invest in the LA Galaxy as we continue to provide him with the support and resources necessary to win MLS Cups.”