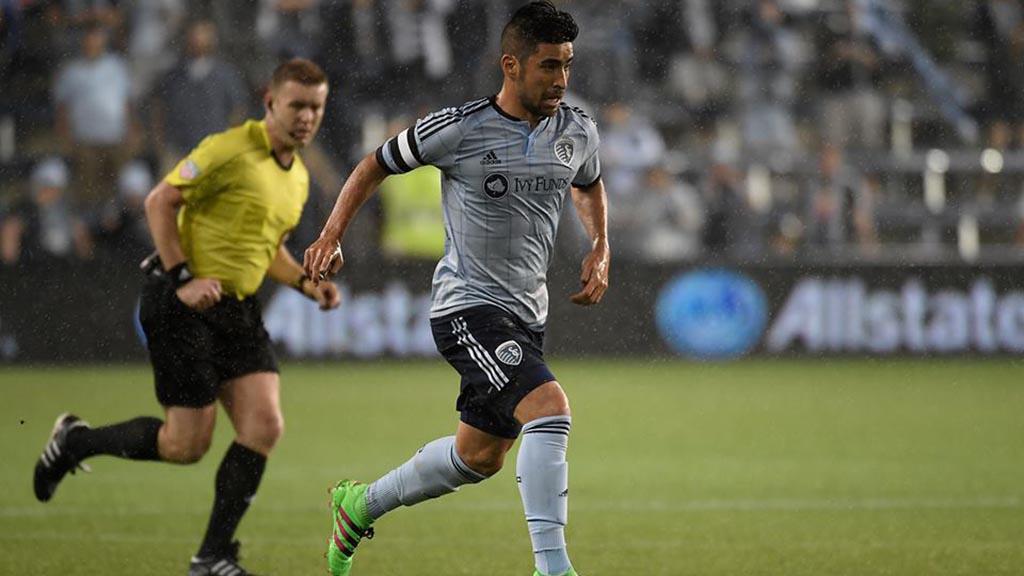 KANSAS CITY, Mo. – Sporting Kansas City midfielder Paulo Nagamura was introduced as an assistant coach for the Swope Park Rangers ahead of the 2017 USL season on Monday as he retired after 12 professional seasons in Major League Soccer.

A two-time MLS Cup champion and three-time Lamar Hunt U.S. Open Cup champion, Nagamura spent the past five seasons with Sporting Kansas City where he tallied seven goals and eight assists in 119 appearances (102 starts) across all competitions. The veteran midfielder played a pivotal role in some of Sporting Kansas City’s biggest moments in club history, converting penalty kicks in shootouts of the 2012 and 2015 Lamar Hunt U.S. Open Cups as well as the 2013 MLS Cup.

“Soccer has been my life, and stepping away from the field is one of the hardest decisions I have had to make," Nagamura said in a club statement. "Having said that, I am very excited to begin the next chapter of my career. I would like to thank everyone who has showed me support along the way, from teammates to coaches to owners and fans. I would like to thank my family for the unconditional love they have given me through the good times and bad. Every time I stepped on the field, I gave it my all and you pushed me to be the best I can be.

"Soccer has given me so much, and I look forward to giving back as I move into a coaching role with the Swope Park Rangers. This is a very exciting opportunity for me and I can't wait to work alongside Peter [Vermes], Nikola [Popovic] and the entire technical staff to continue the strong tradition of winning championships in Kansas City."

Nagamura will join newly appointed SPR Head Coach Nikola Popovic on the sidelines for the defending USL Western Conference champions. The Rangers claimed fourth place in the USL’s Western Conference in their inaugural season before reaching the 2016 USL Cup Final where they fell to the New York Red Bulls II.

“In this era of Sporting Kansas City, it is so great to add one of our icons in Paulo to the technical side,” Sporting KC Manager Peter Vermes said. “‘Naga’ had a huge impact on the success of the club, but equally as important is his understanding of the culture, and he will certainly help pass that along to the players going through the pathway of becoming a pro. Coaching and mentoring is in his makeup, and as we look back with pride on his performance on the field in a career centered on his competitive spirit and professional nature, we are excited for the impressions he will make as a coach.”