Scored this past season in CONCACAF Champions League against Timbers 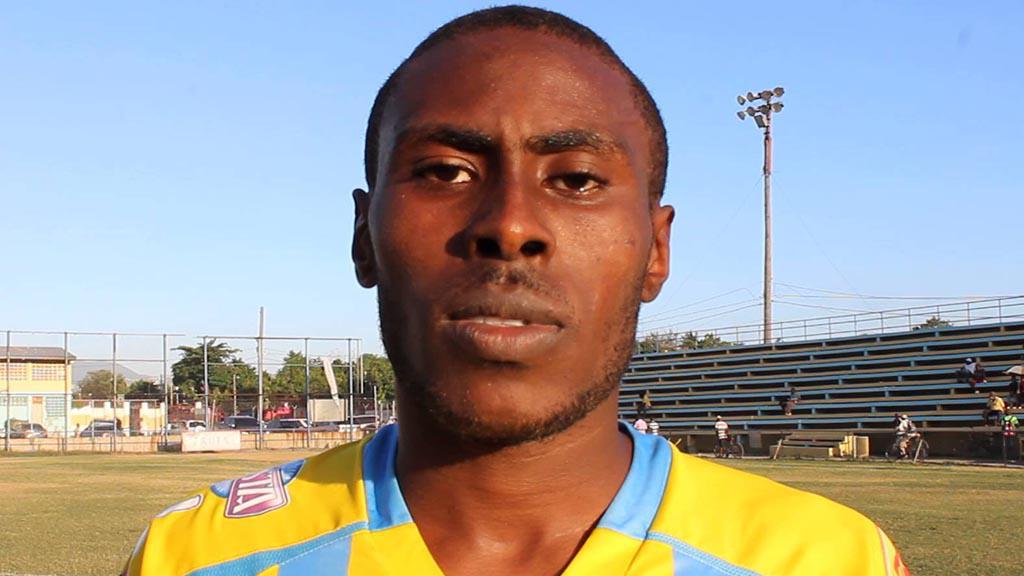 PITTSBURGH – The Pittsburgh Riverhounds announced on Monday they have signed Jamaican forward Kenroy Howell to a one-year contract with a club option for the 2018 season, pending league and federation approval.

Howell, 23, comes to the club via a transfer agreement between the Hounds and Waterhouse FC of the Jamaican National Premier League.

A native of Manchester, Jamaica, Howell started his professional career with Waterhouse in 2013-14. The forward starred for the club over three seasons, notching 15 goals in total, including a career-high 10 in 2015-16.

His career year caught the attention of C.D. Dragón of the Primera División in El Salvador, as he was sent to the club on loan this past July for the remainder of 2016. At Dragón, Howell, who made 16 appearances in total for the club, notably netted his first goal in a narrow 2-1 defeat against the Portland Timbers at Providence Park in the CONCACAF Champions League in August.

Riverhounds Head Coach Dave Brandt mentioned Howell's performance in the Champions League as a strong driving point for the club's pursuit of signing him.

"Kenroy came across our radar in watching the Champions League. In the two matches we watched of Dragón playing Portland Timbers, he was fantastic – close to a full 90 minutes both home and away against a very good Timbers team," Brandt said. "He's a left-footed attacking player that can play as a forward, can play as a winger and we just think has a lot of talent and ability to make a great addition to this club."