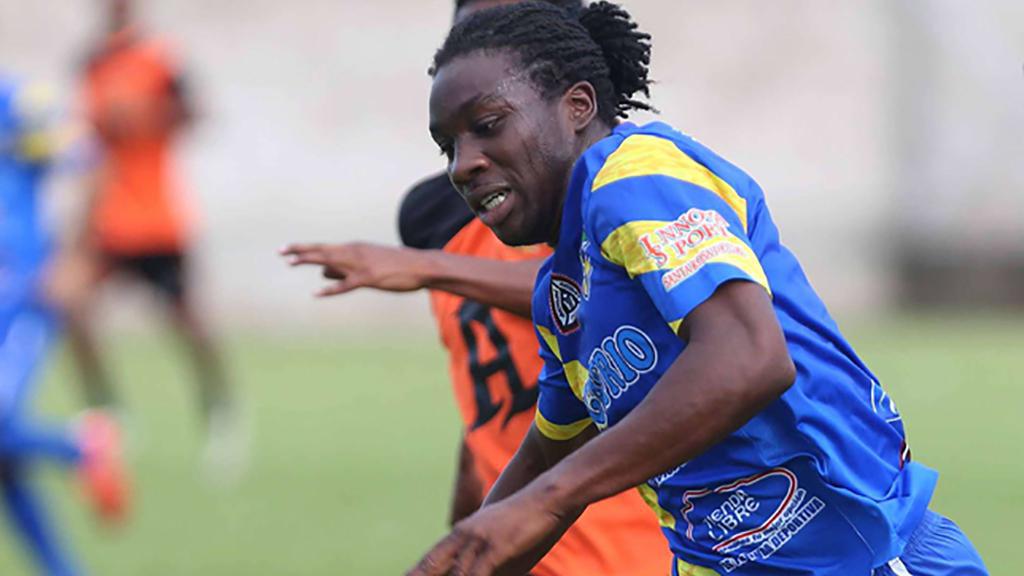 PITTSBURGH – The Pittsburgh Riverhounds announced on Thursday the side had signed forward Devaughn Elliott to a one-year contract with a two-year club option, pending USL and USSF approval.

A native of St. Kitts and Nevis, a small, two-island country in the West Indies, Elliott joins the Hounds with an extensive set of experience at both the professional and international level. He previously played for Murciélagos Fútbol Club in the Ascenso MX, the second tier of professional soccer in Mexico.

"Devaughn, his best trait is that he is fast. He's got great speed and he's a very aggressive attacker, so those are both big plusses for this club," said Riverhounds Head Coach Dave Brandt. "I think him having played in the Mexican second division this past year – that is a quality league where the tempo is also high. It's a fast, skillful league. Coming out of a league like that, maybe instead of another one where the pace is a bit slower, that's going to make his transition to the USL that much easier."

Elliott, 25, started his career in professional soccer in 2009, competing for first Positive Vibes then Village Superstars F.C. in the Saint Kitts Premier Division. He made the jump to Trinidad and Tobago in 2013, starring at W Connection F.C. of the TT Pro League for two seasons. At W Connection, Elliott tallied 25 goals in 64 appearances, most notably helping the club to a league championship in 2013-14.

His strong play for the Trinidad and Tobago side translated to a one-year contract with C.D. Pasaquina of the Salvadoran Primera División. Elliott notched eight goals in 23 games in his lone season for Pasaquina, eventually transferring to Murciélagos earlier this year.

Appearing in 19 matches between the pro team and the club's B-side, Elliott scored five goals.

Internationally, Elliott has played a major role in the rise of St. Kitts as a world competitor and is the first player to score against a European side in the country's history - he notched the lone goal in a 1-0 victory over Andorra in 2015. The forward has tallied five goals in 29 appearances for the Sugar Boyz, including goals in qualification for both the 2014 World Cup and Caribbean Cup.