OKC Inks Gonzalez to Take Club to ‘Next Level’ 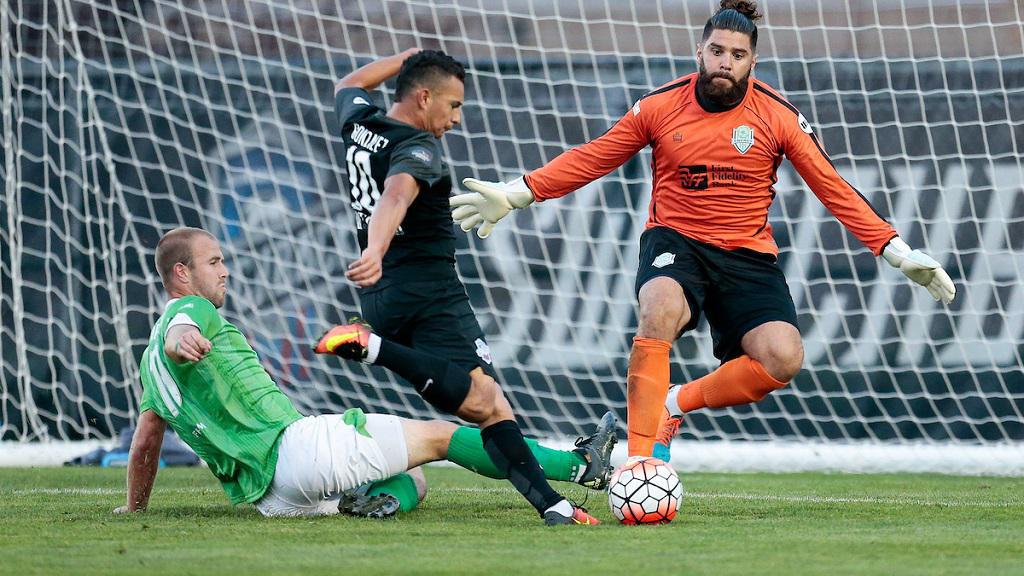 The older brother of Energy FC midfielder Daniel Gonzalez has played the past two seasons with the Colorado Springs Switchbacks FC. He appeared in 53 games with the Colorado side, scoring 16 goals and adding nine assists. He enjoyed a level of success against Energy FC, appearing in five games and scoring two goals.

Originally from Michoacan, Mexico, but raised in Yelm, Washington, Gonzalez has excelled at every level of play. Following a successful high school career, he played two seasons at Peninsula College where he single-season and career scoring records. He went on to play at Seattle University where he earned WAC Offensive Player of the Year and First Team All-Conference honors.

“We are very excited about signing Miguel. He’s proven over the last two years that he’s a difference maker in this league,” Energy FC Head Coach Jimmy Nielsen said. “He’s very excited to have the opportunity to come here and play with us and with his brother. I’m sure he will continue his development with us; he can help take us to the next level.”

After some time apart, Miguel is excited to play with his brother again.

“We’ve played together growing up, and it’s a great feeling. It’s competitive and we always try to bring out the best in each other,” Miguel said. “Every team that we’ve been on has been a good team, a good squad, and this is not the exception. We want a championship and that’s what we’re going for.”

Daniel is just as happy about his big brother’s move to OKC.

“Ever since I heard he was going to come, I’m just happy. It’s going to be great,” Daniel said. “We played together in the PDL and it was fun, and we were hoping to maybe play together again in the USL, too.”