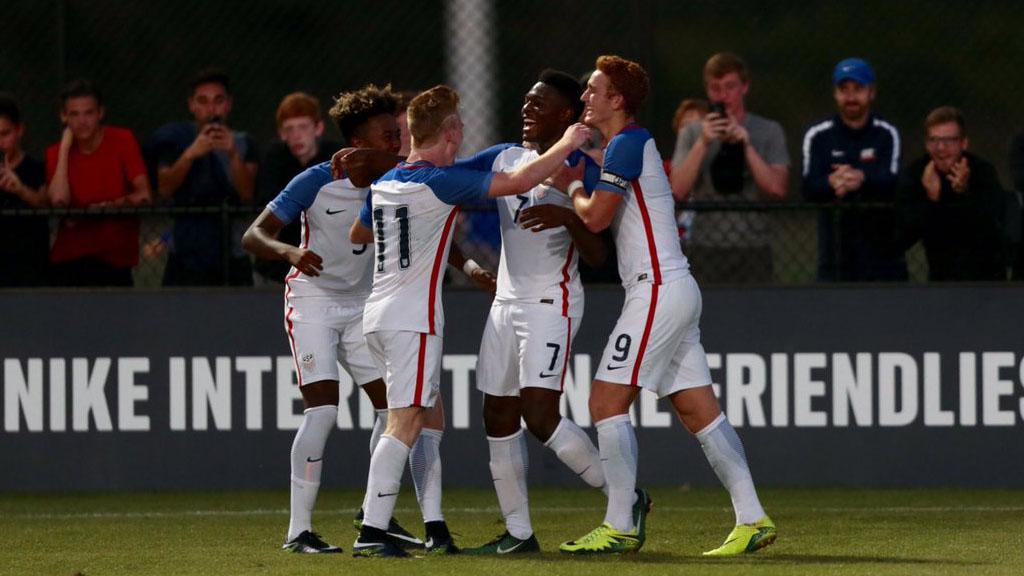 LAKEWOOD RANCH, Fla. – Toronto FC II’s Ayo Akinola and Charleston Battery loanee Andrew Carleton led the U.S. U17 National Team attack as the side went a perfect 3-0-0 over the past week to claim the 2016 Nike Friendlies title at the Premier Sports Complex.

Akinola scored what proved to be the game-winning goal in the final game of the tournament on Sunday as the U.S. took a 3-0 victory against Brazil to wrap up the annual event. The TFC II forward – who scored twice in 10 appearances in the USL this past season – had previously found the net in a 7-1 win against Portugal the previous Wednesday, and notched a pair of goals in a 5-1 win against Turkey on Friday night.

Carleton also scored twice apiece in the victories against Portugal and Turkey, as the Atlanta United FC Homegrown signing showed polished finishing after spending time on loan with the Battery this  past year. Carleton notched one assist in his three appearances for the Battery, and over the past week illustrated a high level of technical ability and a sharp eye for goal.

“The players are technical enough now that we can play against the best teams in the world and in some cases, not only compete with them on a technical and tactical side, but be successful like we were this week,” said U.S. U17 Head Coach John Hackworth. “I don’t like to put results and development together as one, but it is an important part of the process that you learn how to be successful, in these games and tournaments.” 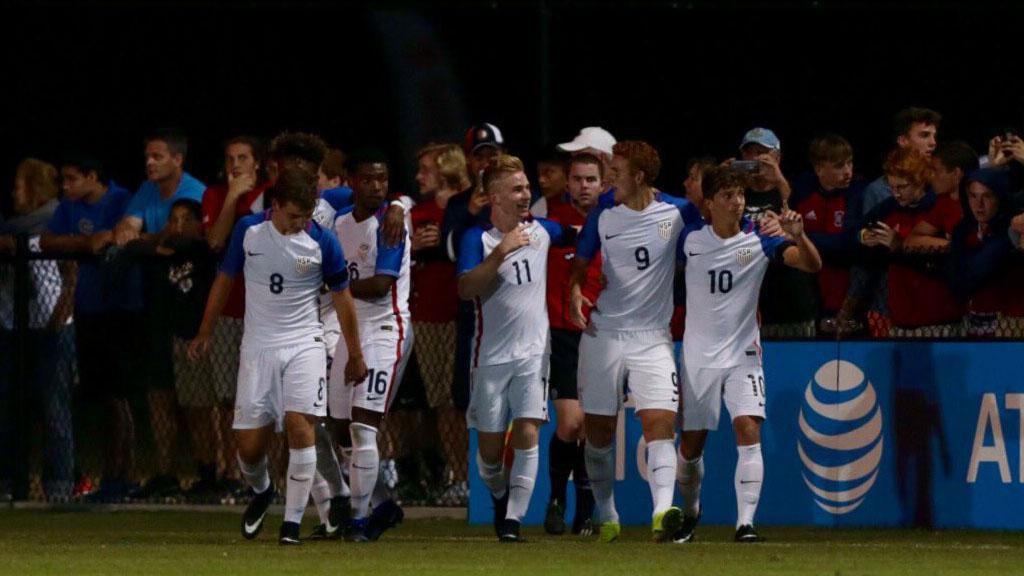 Chris Durkin (Richmond Kickers), Jaylin Lindsay (Swope Park Rangers) and Chris Gloster (New York Red Bulls II) also put in strong performances throughout the event, which serves as a major staging ground ahead of next April’s CONCACAF U17 Championship. That tournament will also determine which countries will head to the FIFA U17 World Cup in India next October.

“We work very hard, but with the idea that we’re going to get better individually and with the idea that collectively, as a team, we are going to be able to go and compete,” said Hackworth. “It’s everybody at U.S. Soccer, especially from the Development Academy to the Youth National Teams, that we believe we can be successful in a World Cup one day. We are very connected in that goal and I just think in this little snapshot that you see some good signs of progress.”