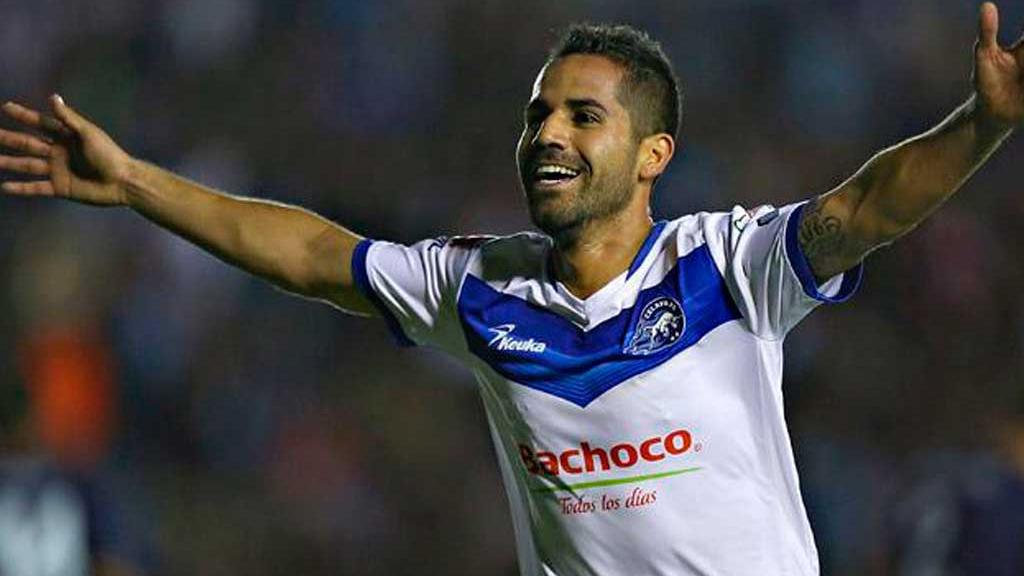 Two years ago, Rodrigo Lopez led Sacramento Republic FC to postseason success as the club claimed the 2014 USL Cup in its inaugural season.

Now, the former USL All-League midfielder is looking to lead his current club – Celaya FC of Mexico’s Ascenso MX – to similar success. After finishing top of the Apertura standings this fall, Los Toros are getting set to face Oaxaca on Wednesday night in the first leg of a quarterfinal contest to open the Liguilla.

“I’m enjoying it very much,” said Lopez of his experience. “Last [spring] I came in and not a lot of teams knew about me and I was able to attack more and play a little bit more attacking midfield. This year I’m playing a little bit deeper, and I am enjoying it more. I have a great group of teammates. We have a great, deep squad. Our coach is phenomenal. He’s one of the best coaches I’ve worked with and he’s taught me a lot about my defensive game.” 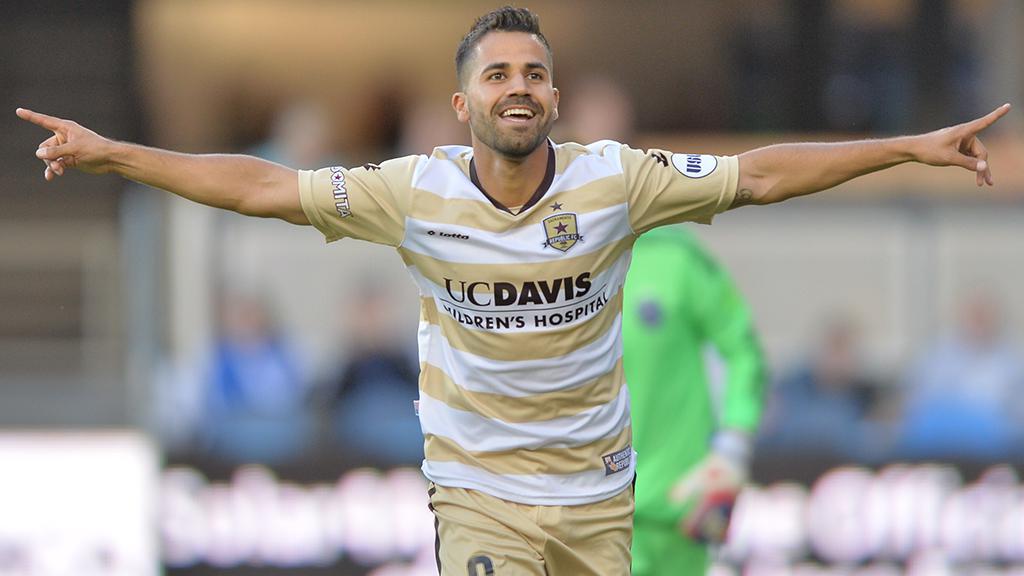 Lopez appeared in all 17 of Celaya’s contests in the Apertura, including 16 starts. Playing in a deeper role than he did while starring in the USL for both Sacramento and Orange County, the 29-year-old is enjoying adding to his game with the help of Coach Gustavo Díaz. Celaya conceded only 13 goals in the Apertura, the fewest goals against in the league, as Lopez has added new facets to his game.

“It’s one part of my game that I really needed to work on that I did with Preki a lot, and now I’m adding more to it, so I feel like I’m more of a complete player now,” Lopez said. “I’m helping my team out a lot more playing that defensive role, and obviously it’s showing. We’re the best defensive team, and we’re the best attacking team and ended in first place, so something’s working, and I’m enjoying it just as much as when I’m scoring. As long as the team wins, that’s the important thing to me.”

Lopez’s departure last offseason, along with others, brought a new feel to Republic FC this season. Having claimed USL Cup Final MVP honors while with the club, though, he still has great memories of the support he and the side received during his time in Sacramento, and was happy that the new faces maintained the tradition of success at the club.

“Coach [Paul] Buckle has done a great job bringing in players and keeping that winning mentality in the club,” said Lopez. “They fell short, but I thought they did a very good job this year. They started out a little slow, but they picked things up and ended up where they wanted to end up in the standings at the end of the regular season, just fell a little bit short in PKs against OC Blues.”

As for his former coach, Lopez believes Preki’s arrival with Saint Louis FC will be a major boost for the club and its supporters as it builds toward a successful 2017 season.

“They’re going to see a different team on the field next year. I think they’re going to see a fun and creative attacking-minded team on the field for Saint Louis,” said Lopez. “Preki’s a very smart man. You could see it when he played. He was a very smart player when he played as well, and he brings a different mentality to the game. He’s a coach that brings the best out of you, and Saint Louis have hired the right man for the job. I’ve been following the USL, and Saint Louis has a great fan-base as well. They deserve to have a winning team, and I feel like Preki’s going to bring that to Saint Louis.”

As the Ascenso MX Liguilla kicks off on Wednesday night, with Celaya hosting the second leg of the quarterfinals on Saturday night, Lopez is hopeful he and his teammates can maintain the form that put them top of the standings in the Apertura. Oacaxa brings the second-best defensive record in the league this fall, so the road certainly won’t be an easy one, but should Los Toros come out on top in early December, they’d take a major step toward a place in Liga MX next fall.

“Right now we’re the favorites coming into the playoffs in first place, but you know how playoffs work and how it goes,” Lopez said. “Hopefully we can win this tournament and get half the ticket to promotion to Liga MX. I came to Mexico for that reason, My dream has always been to play in Liga MX, and I feel like this could take me one step closer to my goal.”