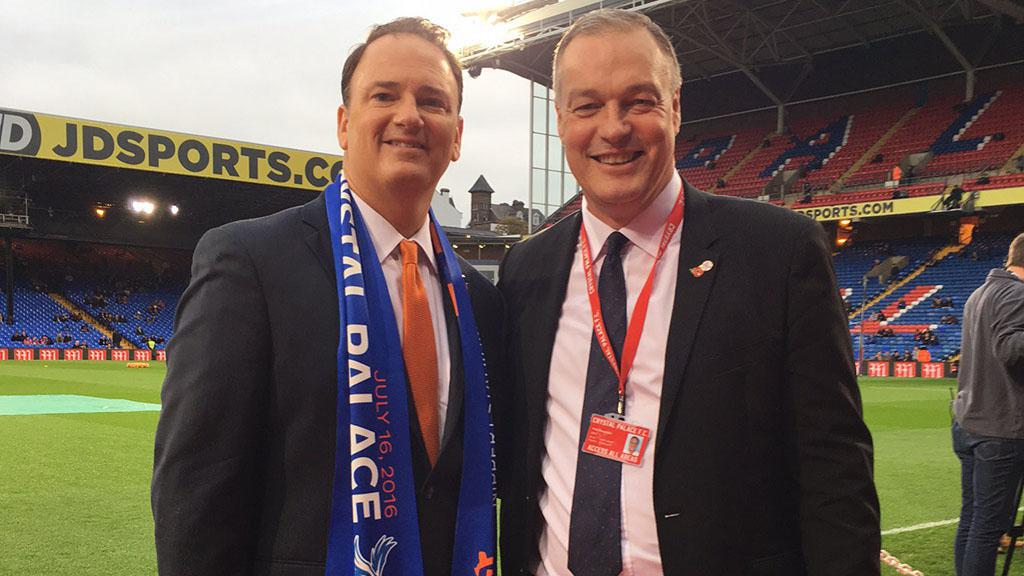 After an inaugural season that saw FC Cincinnati record new highs in attendance, welcome more than 35,000 fans to its first international exhibition and finish comfortably in the top three in the USL’s Eastern Conference, you might think there would be the chance for the club to reflect on the successes it had accomplished over the past 12 months.

But that’s not the way the club, and particularly FCC President Jeff Berding, looks at things.

“We had a special inaugural year. The team played winning soccer, but that’s all in the past now, and it is only meaningful if we build on it in Year 2, and we intend to do so,” said Berding this week. “We were back at work on Monday after our playoff loss, and we’ve been here every day since, no vacation, determined to make 2017 even more successful than 2016.”

With that in mind, Berding recently went on an extensive trip to England and the Netherlands, which afforded him the chance to learn from some of the top clubs in both countries and bring back ideas that will continue the growth of FC Cincinnati both on and off the field.

Making visits to clubs like Crystal Palace, Chelsea, Manchester City and Tottenham Hotspur, England’s National Training Facility at St. George’s Park, as well as four Eredivisie clubs including PSV Eindhoven and Ajax, Berding had a glimpse into the way clubs at the highest level operate. Berding’s visit to Spurs’ new Enfield Training Center, in particular, was an eye-opening experience.

“Everyone had said Tottenham’s training facility was the new model, and it was as if you were going to Augusta National,” Berding said. “There wasn’t a blade of grass out of place, everything was pristine, all of their facilities were completely thought through in terms of the structural placement within the building, and how things were designed was with the highest level of player development in mind. It was just extraordinary.” 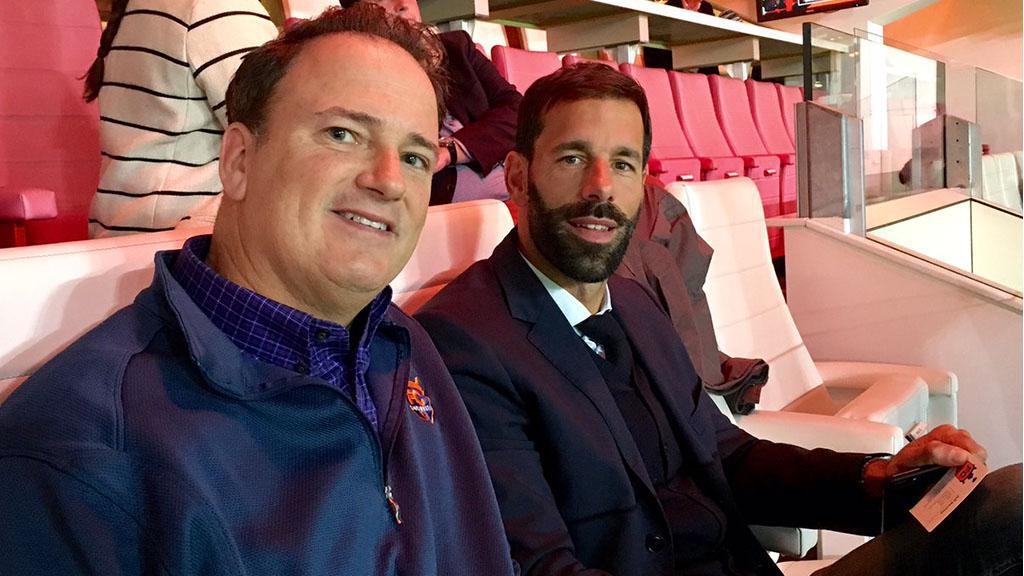 While FC Cincinnati might not be getting the organic garden housed within Tottenham’s facility just yet, a detail that provides the club’s players and academy with the nutrition needed to compete at the highest level, the broadened horizons of what might be possible within FCC’s structure was certainly there.

Berding also took in a number of top-level matches during his trip, including visits to Selhurst Park to see Crystal Palace take on Liverpool, to the Etihad Stadium for the Champions League encounter between Manchester City and FC Barcelona, and in the Eredivisie as PSV Eindhoven hosted FC Twente. The atmospheres at all three of those contests emphasized to Berding the uniqueness of soccer as a sporting event.

“There’s really nothing like it, with the supporters and the songs and the chants and the way the crowd really participates in the match environment is extraordinary,” said Berding. “I think it certainly reinforced in my mind that we certainly got off to a great start this year with our environment. I think our supporters here in Cincinnati, particularly in The Bailey, did a phenomenal job in creating in Year 1 an authentic soccer environment, and it was very organic.

“We empowered our supporters groups, we trusted them, and they certainly delivered, and I know they are excited to build upon what we did in Year 1 together and to continue to create that extraordinary environment that you see in Premier League games and Champions League games.”

Now back in the U.S., the tempo hasn’t slowed down much for Berding or his front office team. This week he was part of the inaugural meeting of the USL’s Business Strategy Committee in Dallas, and on Thursday night he was on hand as FCC was honored at the Cincinnati Sports Professionals Network’s annual awards banquet.

With that honor effectively putting a bow on the 2016 season for the club, it’s now full steam ahead as FC Cincinnati looks to have an even greater year in 2017.

“We’re very committed to continuing to improve our roster and our training and our coaching and our facilities, everything with the goal of being a better team, and having our first team be more successful,” Berding said. “Our goal is the same as last year when we spoke. The goal is to make the playoffs, and then when you make the playoffs. You want to make some noise. We went out quickly, with not much noise, in our first year, and we have to fix that.”