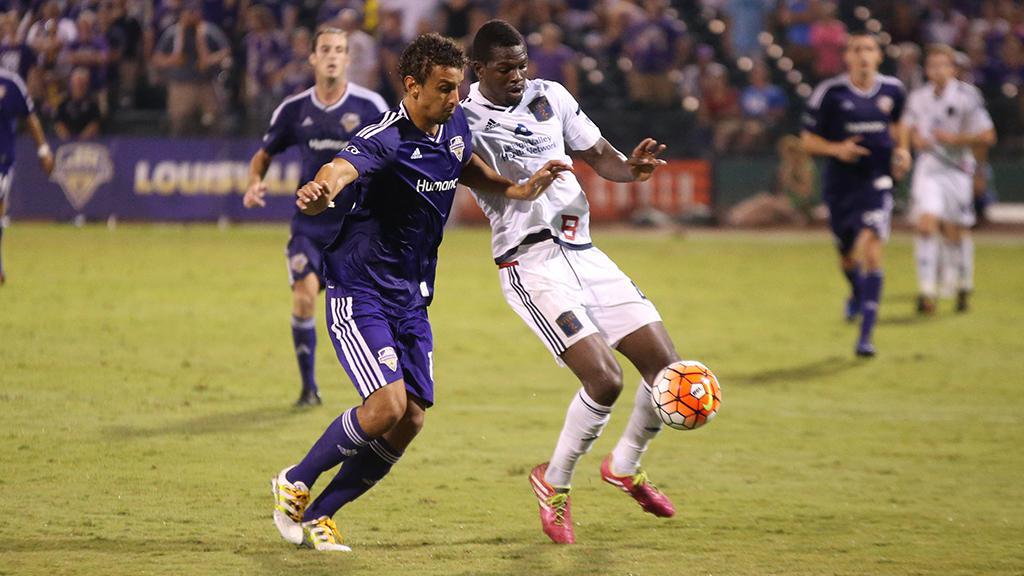 KINGSTON, Jamaica – Goalkeeper Ryan Thompson, midfielder Michael Binns and forward Cory Burke have all been named to Jamaica’s squad for this week’s final round of Caribbean Cup Qualifying, as the side looks to book its place at the 2017 Caribbean Cup and 2017 CONCACAF Gold Cup as it squares off with Suriname and Guyana.

Burke finished third on Bethlehem Steel FC this past regular season with four goals, and also added two assists in his 20 appearances as the side just missed out on a place in the 2016 USL Cup Playoffs.

Saint Louis FC’s Thompson made nine appearances in his first season with the club, having previously played for the Pittsburgh Riverhounds in 2015, while Binns had one goal and one assist for Wilmington Hammerheads FC in his nine appearances over this past regular season.

Jamaican will host Suriname on Wednesday, Oct. 5 at the Anthony Spaulding Sports Complex in Kingston to open the group, and will then visit Guyana on Tuesday, Oct. 11 to complete the round-robin stage. Suriname and Guyana will face off on Saturday, Oct. 8 in the other group contest, with the first-place finisher earning qualification to both the 2017 CFU Caribbean Cup and 2017 CONCACAF Gold Cup.