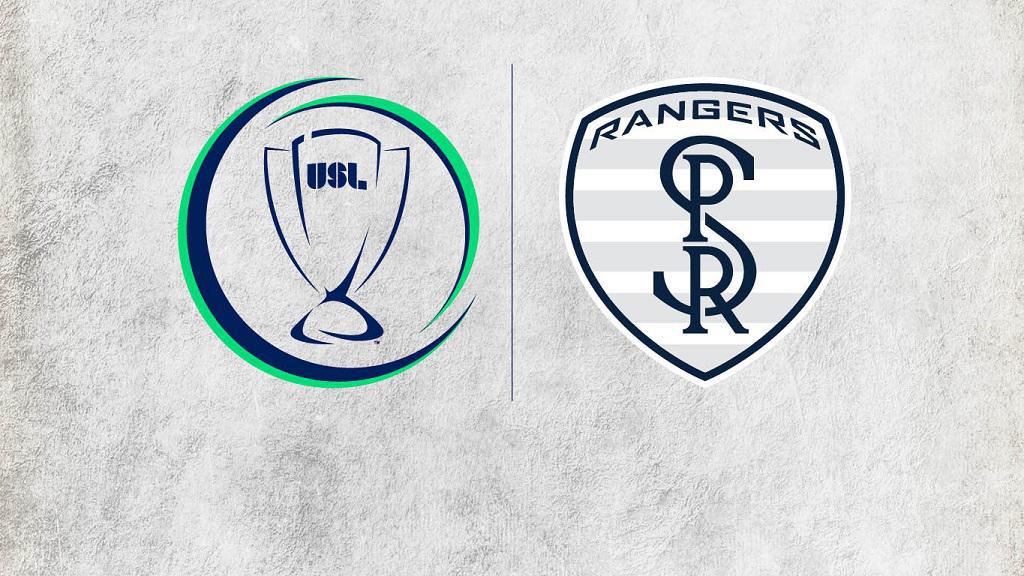 The Swope Park Rangers’ first season has had some ups and downs, but the club – owned and operated by Major League Soccer’s Sporting Kansas City – is catching fire at the opportune time.

The Rangers pieced together a solid four-game winning streak to close out the regular season schedule, including three of the shutout variety. They built on that for the postseason with three more victories and are now just one win away from raising a USL Cup.

2016 USL Cup Playoffs:
Western Conference Final result:
No. 4 Swope Park Rangers (3), No. 6 Vancouver Whitecaps FC 2 (0) – Kris Tyrpak tallied twice in the first half and Dane Kelly provided a second-half score as the Rangers defeated WFC2 on Saturday, Oct. 15, to advance to the USL Cup Final, Presented by Nike. The Rangers will be a little shorthanded heading into the championship, however, as Nigerian midfielder Nansel Selbol picked up two yellow cards in the final 10 minutes and subsequently was sent off Saturday. He will be unavailable as he serves a one-game suspension. - RECAP

Clinched its postseason … Sept. 18; clinched with a 3-0 win against OKC Energy FC

Defining moment: Swope headed into September with only two road wins to its name. Thanks to a successful trip to Oklahoma, the Rangers doubled that total. With two games in a four-day stretch, Swope Park stepped up with commanding wins against OKC Energy FC (3-0) and Tulsa Roughnecks (3-1) on Sept. 18 and 21, respectively. It was a well-dispersed attacking spell, as well, from the club’s top four scorers. Dane Kelly and Kris Tyrpak led the way with two goals each during this stretch, while Mark Anthony Gonzalez and Tyler Pasher had a goal each.

Three keys to a championship run:
1. Tyrpak taking off: One player who has been raising the bar this season for Swope is forward Kris Tyrpak. The 2013 PDL MVP and former Chivas USA striker has a full head of stream at the moment, recording his first brace of the year and adding an impressive long-distance strike all in September. He now has seven goals on the season, second only to Mark Anthony Gonzalez who has been Swope’s biggest scoring threat throughout the year. But with Tyrpak providing that extra scoring punch, it has made Swope’s attack pretty versatile for the postseason.
2. League’s best back at full strength: The USL’s all-time goal-scoring leader Dane Kelly was out for a stretch at the beginning of the season, missing more than two months with a hamstring injury. The Jamaican speedster appears to be back to full strength, and so is the scoring. He has posted five goals during his past 11 appearances and ended the regular season with six goals and two assists. Kelly’s veteran presence alone is a massive benefit for the younger players on the roster, and to think of him being perhaps a second or third scoring option further showcases the depth Swope has in place.
3. Center for defense: The center back pairing of Oumar Ballo and Amer Didic has been rock-solid since they were first paired together during a 2-0 victory against Seattle Sounders FC 2 on June 26. Starting with that game, the Ballo-Didic combination – when they have started alongside each other – has helped the Rangers to a 10-0-2 record while conceding just six goals during that span to go with six clean sheets. Other factors have gone into Swope’s defensive stability in the second half of the season, but this one tops the list.

QUOTABLE:
“We come out focused. In the locker room, the message is clear. Players understand it. They put everything into practice. I think there’s a lot of quality in this group.” – Swope Park Rangers Head Coach Marc Dos Santos