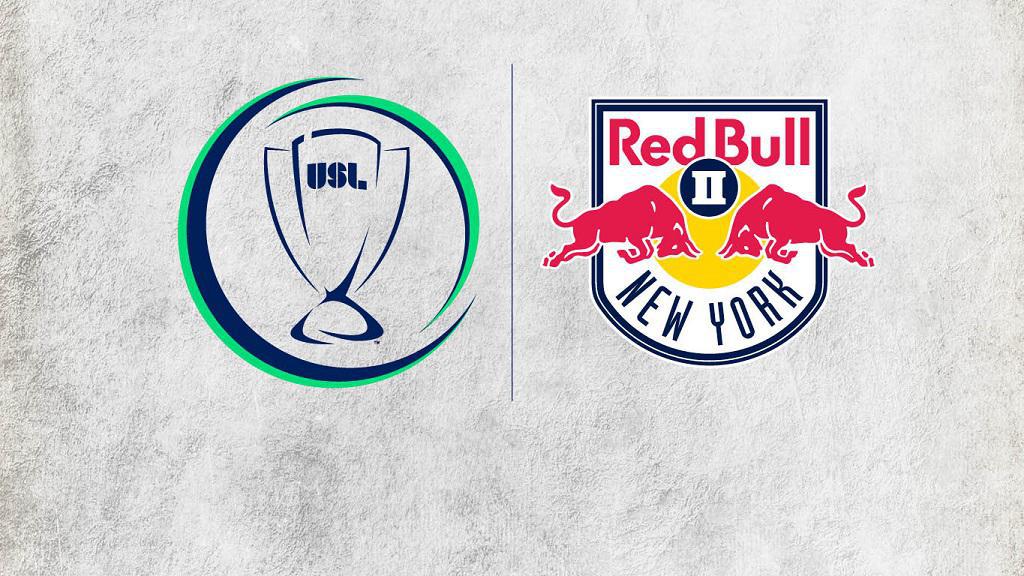 The New York Red Bulls II, who won the 2016 USL Regular Season crown, are now looking to become just the third team to add a USL Cup to its name in the same season. The second-year side flexed its scoring muscle throughout the season, grabbed hold of the Eastern Conference lead and set a number of single-season records along the way.

NYRBII eclipsed the 2014 Orlando City SC side to establish new marks in points (69), wins (21) and goals scored (61) in regular-season play. New York’s defense also has posted a remarkable year with 16 regular-season shutouts, one shy of the USL record of 17 set by the defending champion Rochester Rhinos in 2015.

2016 USL Cup Playoffs:
Eastern Conference Final result:
No. 1 New York Red Bulls II (1), No. 2 Louisville City FC (1); NYRBII wins 4-3 in shootout – For a second straight postseason match, New York prevailed in a penalty shootout on Sunday, Oct. 16, at Red Bull Arena. Goalkeeper Ryan Meara was the hero as he came up with two saves against Louisville in the shootout, while NYRBII converted all four of its chances to advance to its first USL Cup Final. Vincent Bezecourt’s conversion served as the winner. The two sides played to a 1-1 draw through regulation and overtime, and it was visiting Louisville that grabbed the early lead on a Paco Craig header in the 11th minute. New York responded with a strong second half as Bezecourt set up fellow Frenchman Florian Valot for a 74th-minute equalizer. - RECAP

Eastern Conference Quarterfinal result:
No. 1 New York Red Bulls II (4), No. 8 Orlando City B (0) – Aaron Long tallied two goals - one in each half - as the regular-season champion Red Bulls II earned a sound victory against OCB on Sunday, Oct. 2, at Red Bull Arena. Vincent Bezecourt and Brandon Allen each added a goal for NYRBII. - RECAP

Clinched its postseason … Aug. 19; clinched with a 1-0 win against Louisville City FC

Clinched the No. 1 seed in the Eastern Conference … Sept. 7; clinched with a 3-0 win against the Harrisburg City Islanders

Defining moment: New York has had a number of high-scoring performances probably worth noting, but perhaps one of the most fitting games that demonstrated NYRBII’s poise – despite their youth – was the club’s late comeback victory at FC Cincinnati on July 20. NYRBII was sitting second in the Eastern Conference standings at the time, and New York narrowed the distance to only one point back of Louisville City FC after rallying past Cincinnati for a 2-1 victory. Jimmy McLaughlin put Cincinnati up with just under a half hour to play, and it took some late heroics from Justin Bilyeu in the 83rd minute and then Florian Valot with his first professional goal in the 86th to grab the win on enemy grounds at Nippert Stadium. New York extended its unbeaten streak to 12 (9-0-3) and improved to 8-0-1 on the road. The match carried two messages – that NYRBII has plenty of depth to resort to and that it cannot be counted out at any stretch of a game.

Three keys to a championship run:
1. Maintaining attacking prowess: New York’s bread and butter is its ability to generate scoring chances, whether it’s through the club’s midfield play, one-on-one attacking, target play, drawing fouls in the box and converting penalty kicks – it’s a significant range. NYRBII’s leading goal scorer Brandon Allen is hardly a flashy player, but the collective sum of New York’s offense and Allen’s ability to position himself in strong spots has helped break down defenses and led to a number of close-range scoring opportunities. The club did lose a member of the band along the way when Jamaican forward Junior Flemmings suffered a season-ending meniscus tear about a month ago. For other clubs, that would have been the type of setback that could break a postseason, but New York continued to press forward offensively for the remainder of the campaign, setting a bunch of league records in the process.
2. Etienne’s engine: It will take more than one man, obviously, to orchestrate a deep postseason run for New York. Even still, Derrick Etienne Jr. is the clear-cut leader and engine of this side, and his presence will need to be amplified for the playoffs. The 19-year-old Haitian, even at such a young age, is one of the more experienced players among this bunch as he wraps up his second extensive season with NYRBII. He’s quick and sees the game remarkably well, and with the versatile options at his disposal, Etienne could certainly be primed for a successful postseason.
3. Team defense: With the number of offensive weapons, NYRBII naturally presses heavily in that third of the pitch with regularity. It also leaves New York suspect to having to defend against counterattacks, and the entire league knows this – or should know this. Help defense and a steady work rate from NYRBII’s midfield will be keys in such instances if the club coughs up the ball in the attack. Considering how many goals this team is capable of producing, it typically has not been much of an issue, but the postseason could be a whole different story, especially if it comes face to face with veteran-heavy teams that are just waiting to pounce on this potential weakness. This is the one area where New York’s youth will be put to a significant test.

QUOTABLE:
“Obviously we’ve done a lot of good things this year, and we continue to play very well against good teams in the league.” – NYRBII Head Coach John Wolyniec