City clinches home quarterfinal with 2-0 win in front of crowd of 7,362 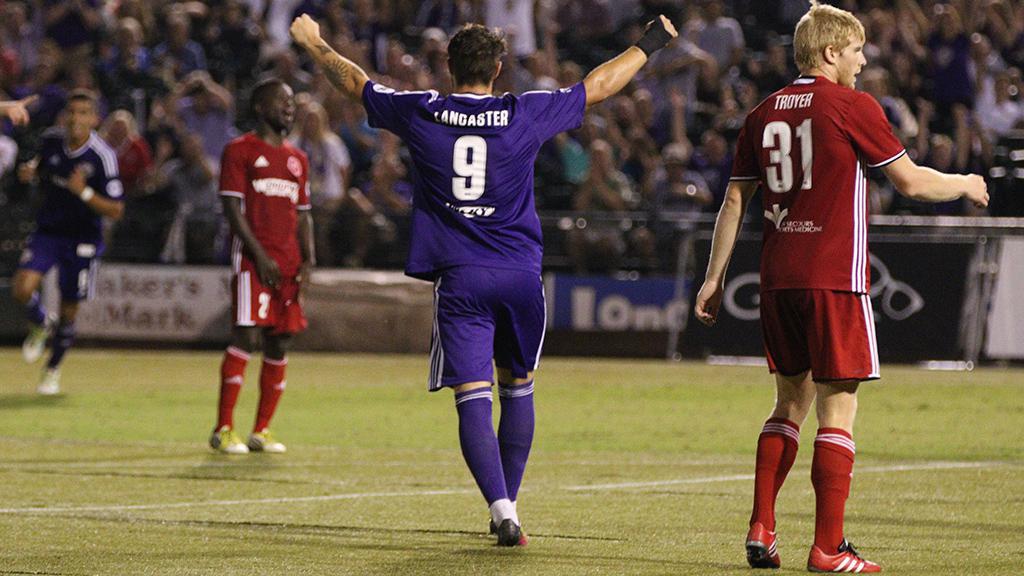 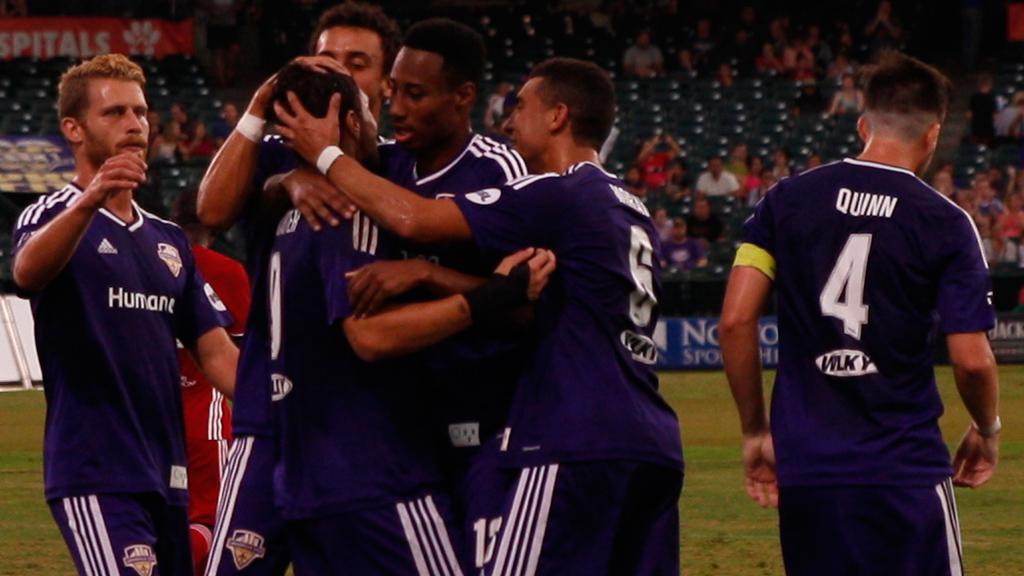 LOUISVILLE, Ky. – Louisville City FC took a 2-0 victory against the Richmond Kickers in front of a crowd of 7,362 fans at Slugger Field on Saturday night, snapping a 10-game Kickers undefeated streak, and sealing a home quarterfinal in the 2016 USL Playoffs.Both teams opened brightly, and Louisville threatened in the ninth minute when Kadeem Dacres put a header on target that was saved by Richmond’s Andrew Dykstra. City took the lead in the 19th minute when the side was awarded a penalty kick for a foul on Dacres, and Cameron Lancaster converted from the spot. Richmond wasn’t able to generate many chances offensively for the remainder of the half, and then needed some strong defending from Hugh Roberts to keep it a one-goal deficit early in the second half, but Louisville made it 2-0 with a fierce shot by Magnus Rasmussen from 25 yards in the 55th minute. City almost added a third with just over 20 minutes to go as Lancaster’s shot was turned wide by Dykstra, who also had to deny a one-on-one chance for Dacres in the 78th minute, but the hosts saw out the victory late on to take a third consecutive shutout victory.