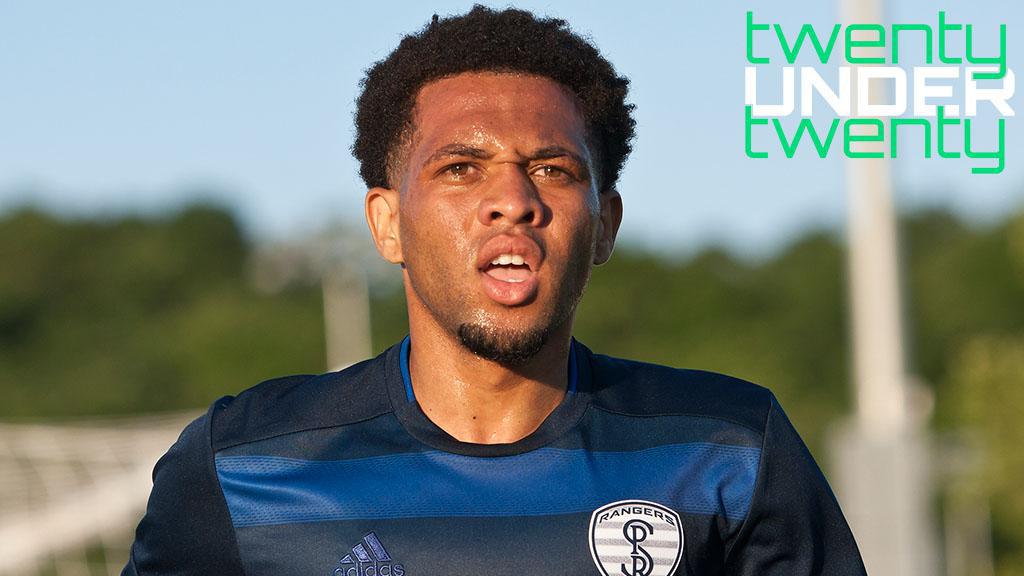 A playful and bright player who gets along with everyone. A dynamic and complete footballer, who only recently turned 20 years of age.

That’s Kevin Oliveira, the Swope Park Rangers’ young signing from Portuguese powerhouse SL Benfica, who had made a big impression in the club’s inaugural season before disappointment of injury brought it to a premature end.

As a youth player, Oliveira joined SL Benfica Juniors when he was only 13 years old, and it was the Lisbon-based club that polished the diamond in the rough along teammates such as current FC Barcelona player André Gomes and CF Valencia’s Joao Cancelo.

Curious by the current soccer revolution that has brought the sport to a new audience in the United States, the midfielder made his move stateside in February following the advice and guidance of his agent Paulo Teixeira, as he joined up with the Rangers’ coaching staff led by Marc dos Santos.

The adjustment to Oliveira’s new surroundings wasn’t always the smoothest. Upon arrival, it took a few weeks to adjust not only to the culture and a new language, but also to a quicker and more intense style of play on the field, and differences such as temperature, travel patterns and training routines.

“The style they play here in the U.S. is different than Portugal,” said Oliveira recently. “Marc and [assistant coach] Nikola [Popovic] helped me to have a quick adaptation here.”

Despite the initial challenges of the adaptive process, it didn’t take long for Oliveira to prove himself and for Dos Santos to realize the power within the young midfielder.

“The one or two first weeks with the team were used for him to adjust, but we saw right away that there was something different in his game, something very specific and special to it,” said Dos Santos.

And certainly, it took less than half a season for Oliveira to also catch the eyes of executives and coaches across the league. Oliveira had played all-but 90 minutes of the season, notching three goals and four assists, including the first goal in the Rangers’ history in a 2-1 win against the Portland Timbers 2 on the opening Saturday of the season. 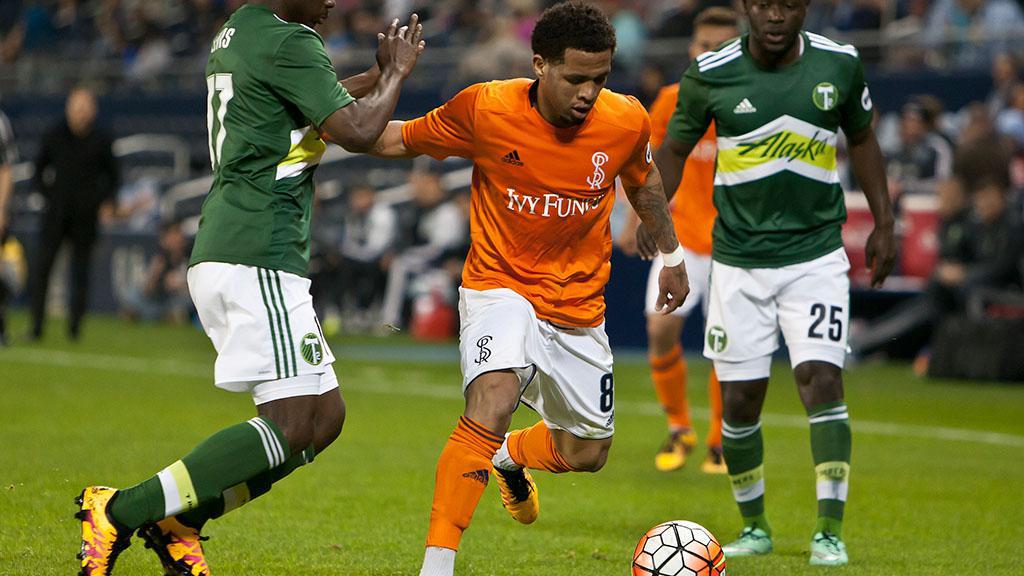 A knee injury that arrived disappointingly soon after his standout performance of the season – a one-goal, three-assist effort that saw him earn USL Player of the Week honors on June 14 – didn’t mask the promise Oliveira has shown so far.

“He’s very dynamic and fast,” said Dos Santos. “He has a lot of the skills required for the smothering game, for soccer in the future and what that is going to look like.

“He’s gifted technically and very intelligent tactically. He’s the most complete and best U-20 player this league has.”

Oliveira’s position on the USL 20 Under 20 list brought joy for the playmaker, gratitude for his teammates and reassurance for a job well done up until this point.

“I'm glad I had the chance to be chosen in the USL U-20 best players, even if I played only half of the games,” Oliveira said. “That means my work is being recognized and it makes me work even harder day-by-day. Also I couldn't achieve this without my teammates, who have always helped me.” 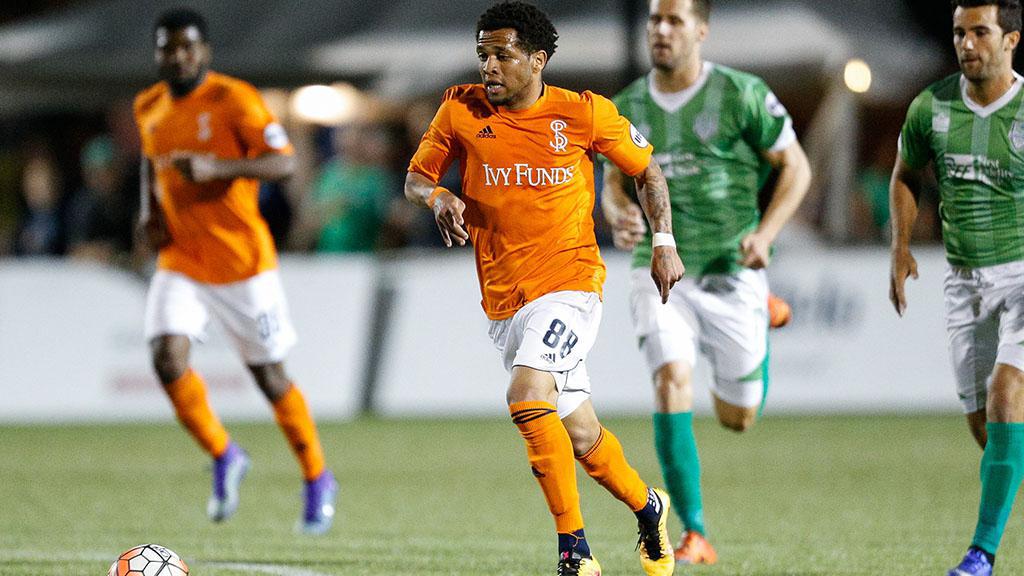 The disappointment of his injury aside, Oliveira’s strength and determination will stand him in good stead as he looks to conquer all the steps on the road to recovery, and both the player and his coaching staff are certain this challenge will only make him better.

“His mental strength is incredible, and I think he’s going to come back from it even better,” said Dos Santos. “Stronger.”

Looking to 2017, Oliveira will aim to rejoin the team for preseason training in the best possible shape. His mindset – to achieve the goals forced to be left aside this season.

“Unfortunately I had an injury and I can't control it, but I have my goals set at making the [MLS] team since I got here,” Oliveira said. “I see myself playing at the highest levels and hopefully having a great career playing for [Sporting Kansas City].”

After the promise shown in his first season with the organization, the sky could be the limit for the Rangers’ talented youngster.