Started From the Bottom, Adams Nears the Top 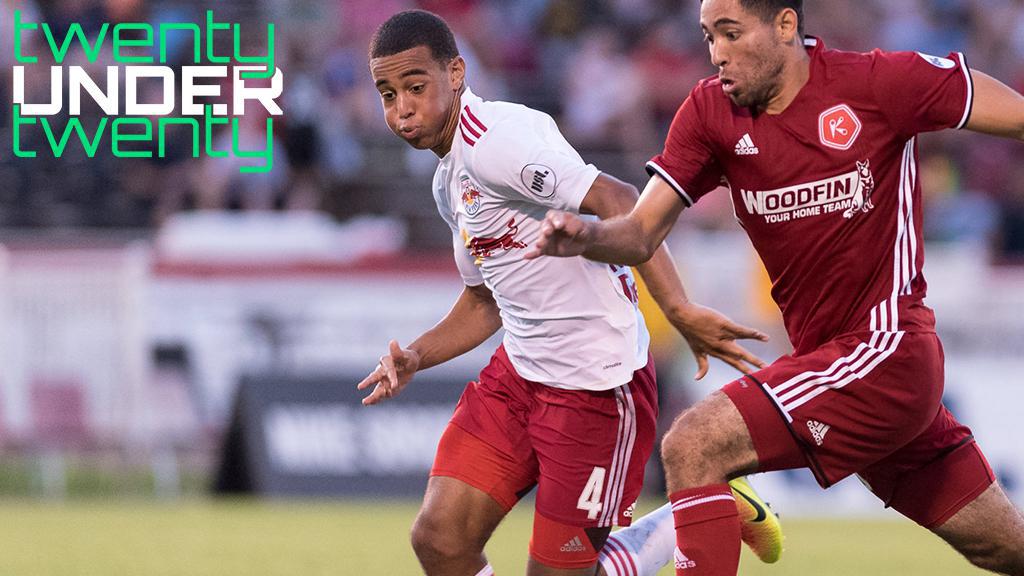 Tyler Adams is the epitome of the future for the New York Red Bulls. He’s the example of a player who fulfills the vision set forth years ago by the club to produce talent that begins truly from youth in the team’s academy system.

“This is a great day for the club, Tyler and his family,” said Red Bulls Sporting Director Ali Curtis at the time of the signing. “This signing is a testament to Tyler’s hard work and to Bob Montgomery and our academy coaching staff.”

“This is the perfect example of how we expect the player development model to work,” Curtis added. “Giving a talented local player every opportunity to excel in our youth system, having him earn a spot with the U.S. U-17 National Team, and then transitioning him to a professional environment where he can continue to develop and improve. Tyler has a bright future and we look forward to him representing the club at all levels.”

Starting at age 10, Adams participated in the Red Bulls Regional Development School (RDS) program, which the club believes is “the single most successful route into the Academy teams.” The program provides an opportunity, beginning at the age of seven, for youth soccer players to receive training from Red Bulls-affiliated coaches.

“Starting with the RDS programs when I was about 10 or 11 years old,” Adams said to USLSoccer.com, “a competitive environment, and then moving on to the NYRB academy, was very enjoyable. I worked with great coaches from the area.

“I’ve definitely grown and developed over the years, whether it’s on the ball or growing literally in height in weight. The players getting better around me helps me get better, as well.”

Adams entered the RDS program seven years ago, which started him on his path to a professional career. The midfielder joined teammate, and fellow Red Bulls academy graduate, Brandon Allen, as a Homegrown Player signing by New York’s first team in December of 2015.

“I was at every single [first team] game that I could possibly be at,” Adams said to the New York local CBS affiliate. “I was a ball boy for some of those games, which was a perk of playing for the academy.”

Adams’ dream of playing for his hometown team progressed a season ago when he became the first signing for the newly-established New York Red Bulls II. Adams also made his debut for the club’s MLS squad a year ago in a memorable exhibition against then-Premier League-reigning champion Chelsea. Adams was on the score sheet in a 4-2 victory for the hosts at Red Bull Arena. 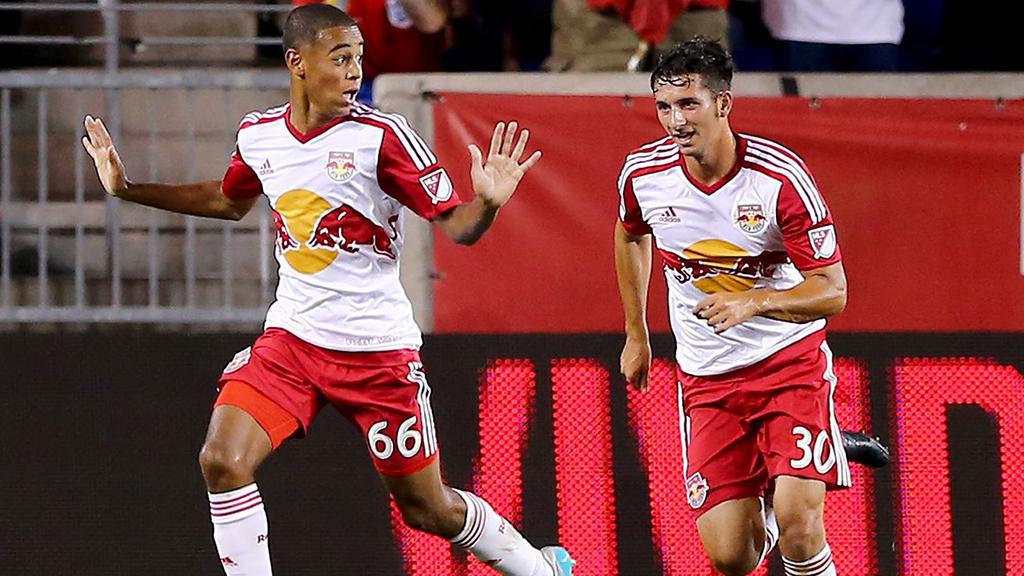 Red Bulls II Head Coach John Wolyniec has allowed Adams to grow into his role with the squad, easing him in through 11 appearances in 2015. Adams has already eclipsed that amount of games played in 2016, seeing his playing time increase to 12 matches (906 minutes) out of 20 halfway through the this season.

“Tyler is a player that the organization has been excited about for a long time," said New York Red Bulls II Head Coach John Wolyniec said to NewYorkRedBulls.com. “He is a very talented player, and our academy staff has done an excellent job helping him develop all facets of his game.”

Adams has taken his shot in the USL and built upon enough to catch the eye of Red Bulls Head Coach Jesse Marsch. At only 17, Adams made the game day 18 for the first time, then received his MLS debut in April against the San Jose Earthquakes. A full half of top-flight soccer showed the Red Bulls’ coaching staff that they have something special for the future.

“Tyler has a really bright future,” Marsch said to NewYorkRedBulls.com after Adams’ debut. “It’s important for him to get some of these experiences under his belt so that he can continue to progress.” 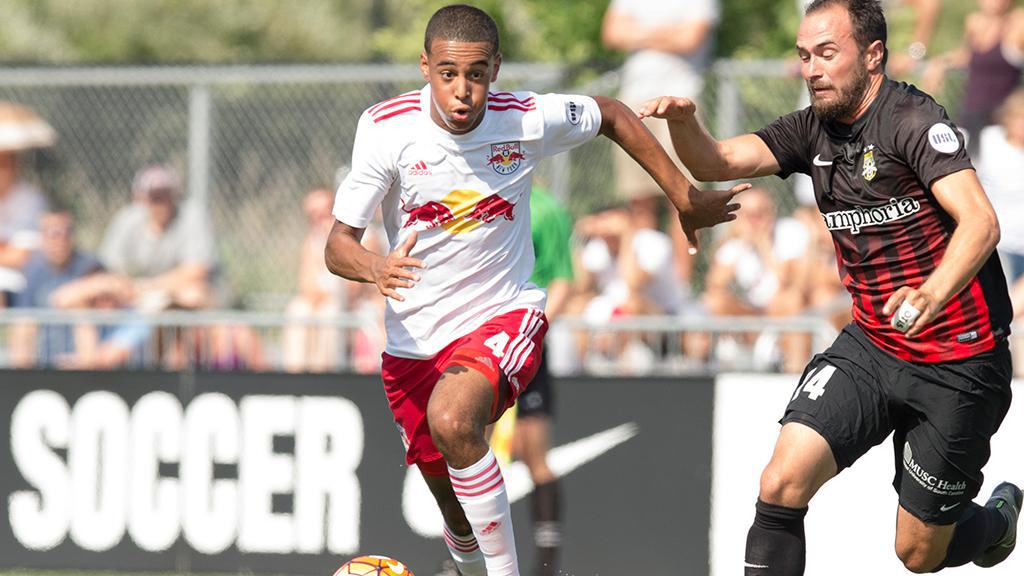 Despite getting his first taste of MLS play, Adams is committed to continuing his growth in the USL until he can complete the transition to regular minutes with the Red Bulls.

“Making my MLS debut here in San Jose was a great experience for me,” Adams said. “I’m continuing to stay patient. I want to continue making an impact with our USL team.”

At just 17 years of age, time is definitely on Adams’ side as his upward path continues.