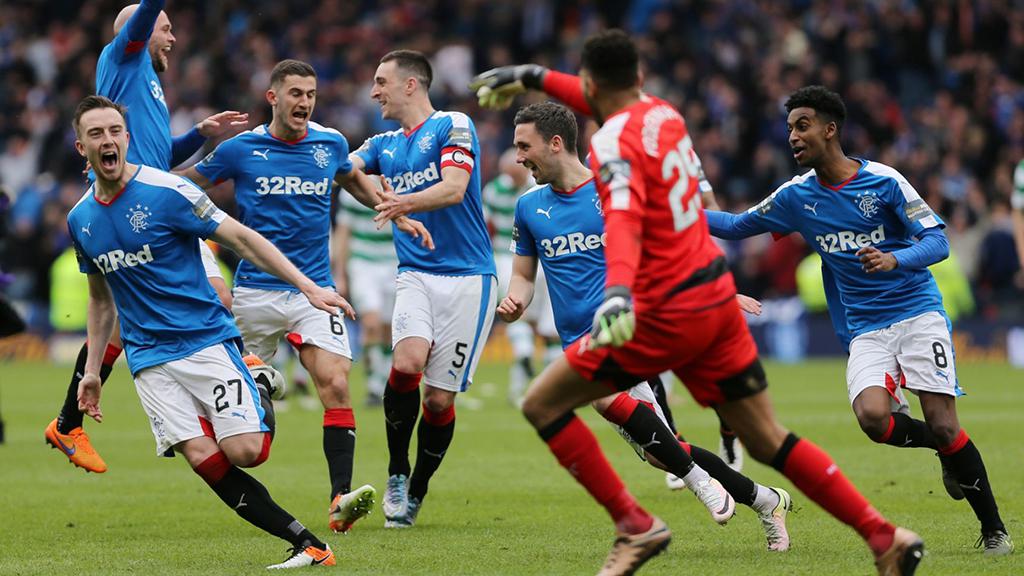 CHARLESTON, S.C. – The Charleston Battery will face historic Scottish club Glasgow Rangers on Wednesday, July 6 in an international exhibition, with the 54-time Scottish champion also holding a 10-day training camp in the Low Country prior to the contest.

The game will be the lone contest Rangers will play in its preseason trip to the United States as the club prepares for the 2016-17 Scottish Premier Football League season.

“We are delighted our pre-season program is now confirmed and we look forward to traveling to America in late June,” said Rangers Manager Mark Warburton. “We will enjoy 10 days of warm weather training in South Carolina and play Charleston Battery on July 6 before we return to Glasgow for the start of the 2016/17 campaign.”

Rangers has previously faced USL and PDL opposition, as the club made the trip to California in 2014 to face the PDL’s Ventura County Fusion and the USL’s Sacramento Republic FC before heading north to face another PDL side, the Victoria Highlanders, in its preseason tour.

“We are thrilled that Glasgow Rangers is coming to Charleston for their pre-season and we are looking forward to playing them in this special game,” said Battery President Andrew Bell. “They are an iconic Club and this is a tremendous opportunity for our fans and U.S. based Rangers fans to see them here at MUSC Health Stadium.”

Tickets for the game will go on sale on Wednesday, June 1 to the general public. Battery fans who renew or purchase season tickets for the 2017 season will receive complimentary tickets to the game.