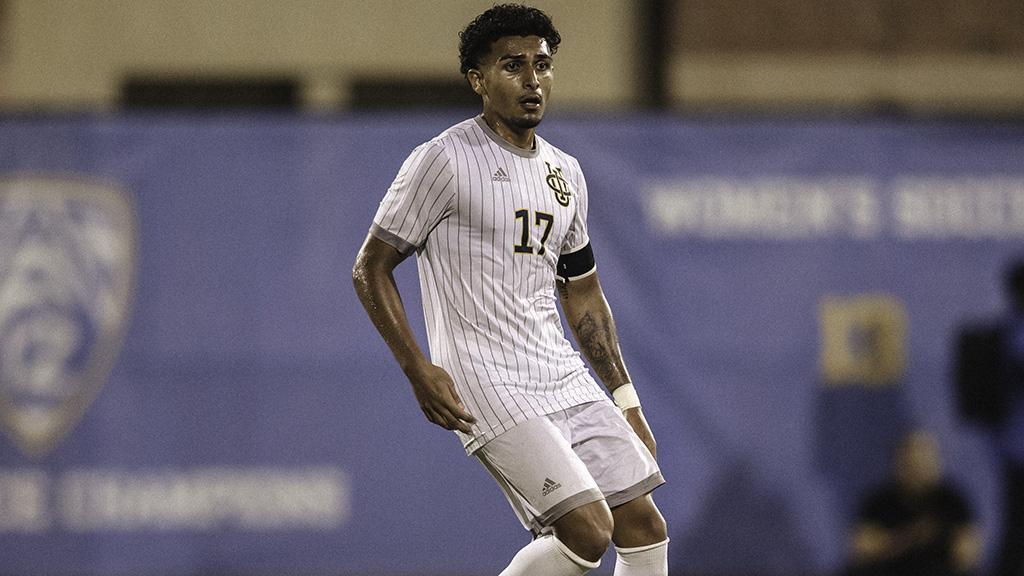 Chattha joins the professional ranks with OCSC after a standout trial period, including his first professional appearance in the Black and Orange’s international friendly with Hamburger SV last November. The native of Fremont, Calif. will begin his professional career where his collegiate career ended, with Chattha having been a standout for the past two season at the University of California Irvine.

The 23-year-old transferred to UCI in 2021 and appeared in 38 matches for the Anteaters, including 35 as a starter. During his college career, Chattha was a two-time All-Big West Conference First Team selection and recorded eight goals and three assists.

“I chose OCSC because the club and players have high standards and it is an elite environment,” said Chattha. “I am happy to be a part of a championship winning team. I hope to have a great rookie season and contribute as much I can for the team, the fans and help the team win another championship. I’m excited for this upcoming season.”

Prior to his transfer to UCI, Chattha began his collegiate career closer to home at the University of San Francisco. He appeared in 30 matches for the Dons, 28 of them as a starter. He scored three goals and provided two assists in his two years at USF.

“We are excited to add Ashish, a top quality local midfielder to our roster,” said OCSC General Manager and President of Soccer Operations Oliver Wyss. “Over the years, we have signed multiple UC Irvine alumni to their first professional contract who have had an impact on the field for us and we are expecting Ashish to continue the trend.”