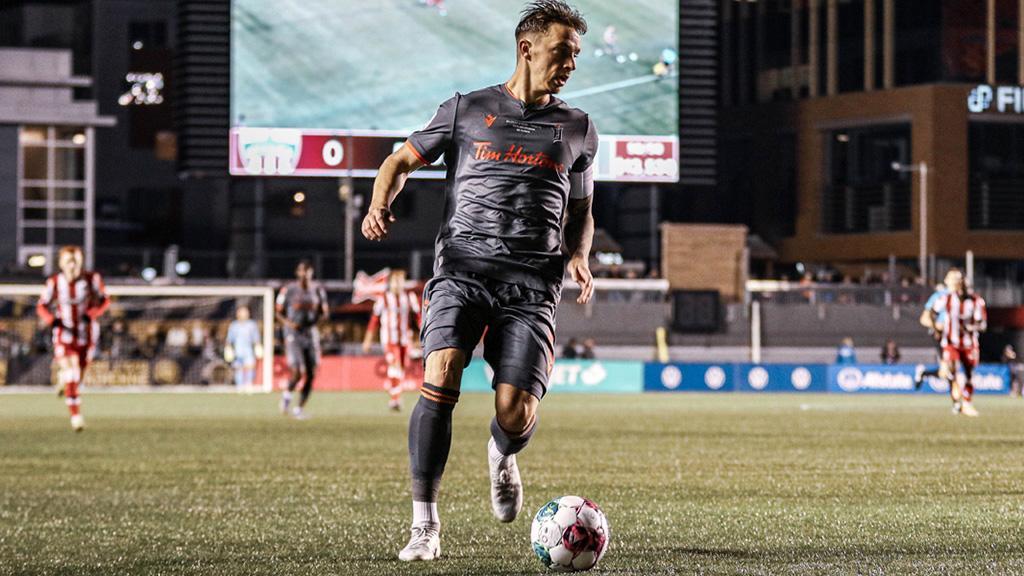 Krutzen has spent his last four seasons with CPL side Forge FC. In those four seasons, he helped the team reach the CPL finals four times, winning three league titles in that stretch. In 2022, Krutzen was the club’s captain for its 2-0 win over Atletico Ottawa in the CPL Final.

“Daniel is an incredibly athletic defender that can beat you on the ground and in the air,” said Rising FC Head Coach Juan Guerra. “His willingness to throw his body into challenges and his winning pedigree are great additions to our roster as we head into 2023.”

In 2020, Krutzen led all CPL defenders in interceptions and tied for the league lead in defensive touches. Krutzen has also recorded three goals in 13 appearances in Concacaf League action.

“I just want to tell the fans that I’m super excited to be in Phoenix and that I can’t wait to play in front of them,” said Krutzen. “Without fans our sport doesn’t mean much so it’s all about the fan experience, and our job as players is to make it exciting for them to come to the games and cheer us on.” 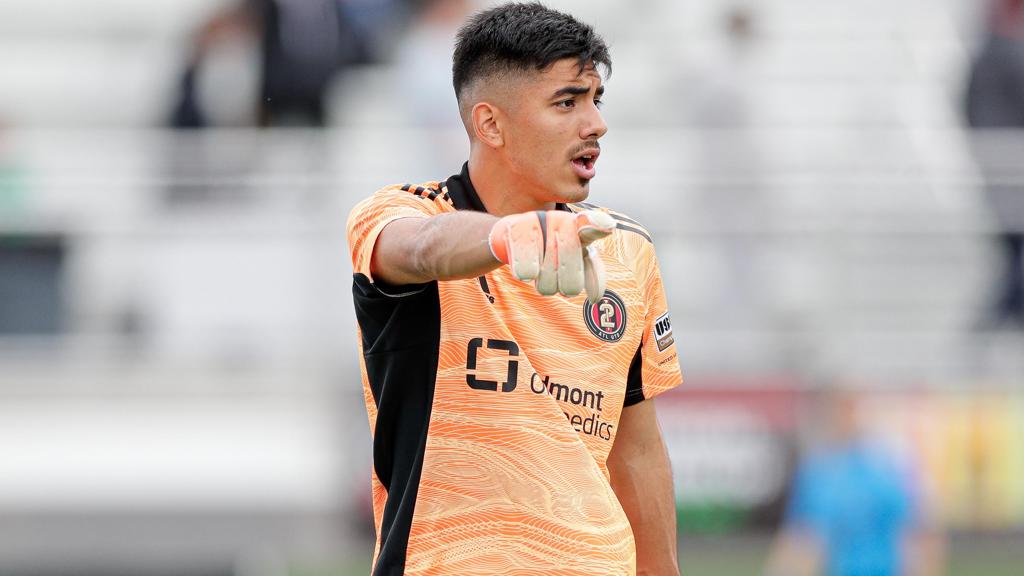 Argentine youth international Rocco Rios Novo has made almost 40 appearances in MLS and the USL Championship over the past two seasons as he arrives in Phoenix. | Photo courtesy Steven Christy / OKC Energy FC

Rios Novo arrives in Phoenix with experience in both Major League Soccer and the USL Championship over the past two seasons. The 20-year-old competed for Argentina at the 2019 FIFA U-17 World Cup before being loaned to Atlanta United FC of Major League Soccer in 2021. In his first season at the club, Rios Novo featured prominently in the Championship for Atlanta United 2, making 22 appearances and recording 81 saves for the side.

This past season, Rios Novo made 16 appearances for Atlanta in MLS, notching 40 saves and two shutouts.

“Rocco comes to us having gained MLS experience last season,” said Guerra. “He’s a player we’ve had an eye on for multiple years and seeing his growth in the past 12 months has been exciting. His experience with the youth national teams of Argentina has given him a strong winning mentality. His technical ability on the ball is top class. It will help us to build out of the back and play the style we want to play.”