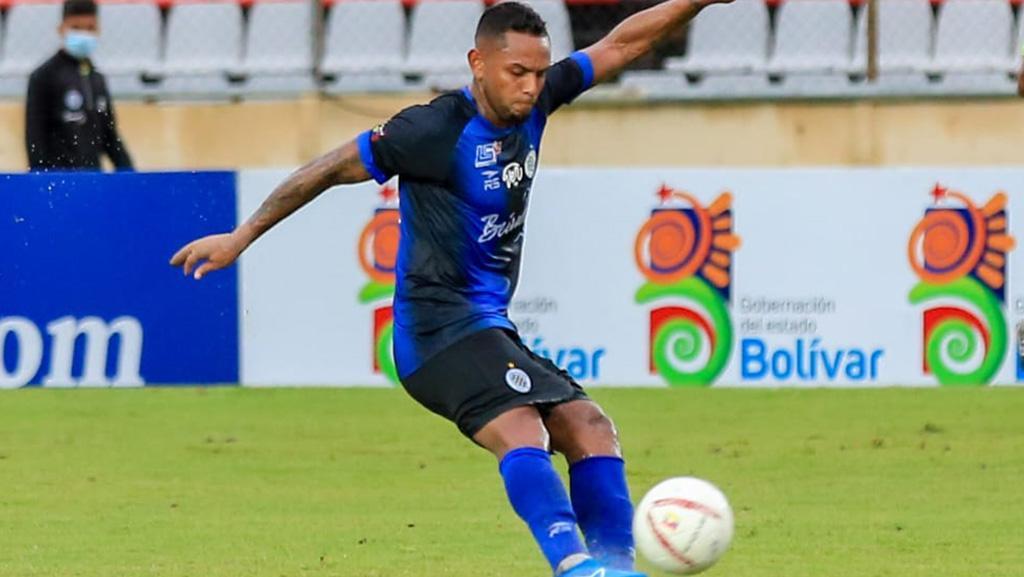 SACRAMENTO, Calif. – Sacramento Republic FC announced on Tuesday the club had signed midfielder Arnold López ahead of the 2023 USL Championship season. He will be added to the club’s roster pending receipt of his P-1 Visa and ITC. The transaction is pending league and federation approval.

“Arnold brings a strong pedigree to our midfield,” said Republic FC General Manager Todd Dunivant. “We like his willingness and desire to get on the ball, and combined with his defensive instincts, we think he will be a strong addition to our team.”

Over the course of his career, Arnold has logged appearances in both of Latin America’s biggest football tournaments – the CONMEBOL Copa Libertadores and Copa Sudamericana – as well as Venezuela’s domestic cup. Across all competitions, López has appeared 151 times and logged 9,994 minutes. In addition to featuring for his hometown Mineros, Arnold was loaned to first division clubs Metropolitanos, Aragua, and Monagas.