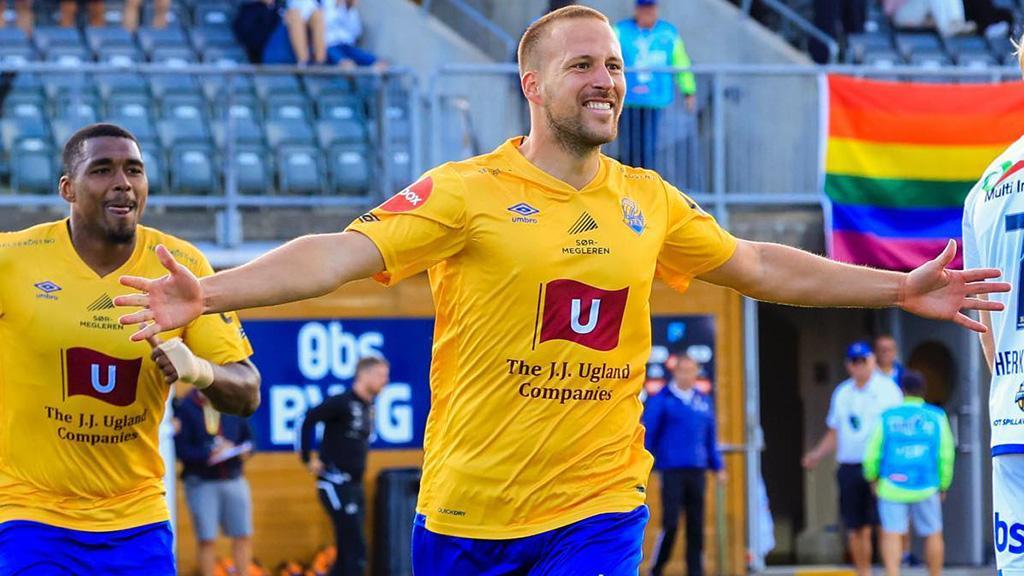 The Tampa Bay Rowdies have signed German forward Felix Schröter ahead of the 2023 USL Championship season.

ST. PETERSBURG, Fla. – The Tampa Bay Rowdies announced on Monday then club had signed German forward Felix Schröter ahead of the 2023 USL Championship season. The transaction is pending league and federation approval.

Schröter joins the Rowdies having spent the last two seasons with Norwegian side FK Jerv. In 2021, Schröter notched six goals in 15 appearances to help Jerv win promotion to the Eliteserien, Norway’s top league. He added another five goals in 12 appearances in the top flight this past year.

“Felix is a very hard worker and a team player that puts pressure on defenders,” said Rowdies Head Coach Neill Collins. “On top of that, he is very good with both feet and is capable of scoring goals with either. If you look at his record for his previous team Jerv, he scored about one goal every two games even though he wasn’t playing on a team creating many scoring chances. He’s scored in big games. He's the kind of player we think has the quality to score goals and the work ethic to match.”

Born in Ulm, Germany, Schröter spent time with VfB Stuttgart, 1899 Hoffenheim, and Schalke 04 during his youth career. In 2015, Schröter made his professional debut with FC Heidenheim while on loan from Schalke 04 II.

After several seasons playing for Schalke 04, the 27-year-old made the switch to FV Illertissen and found the back of the net 15 times in 33 appearances. Before his move to Jerv in Norway, Schröter enjoyed a two-season stint in 3. Liga with SpVgg Unterhaching, tallying nine goals.