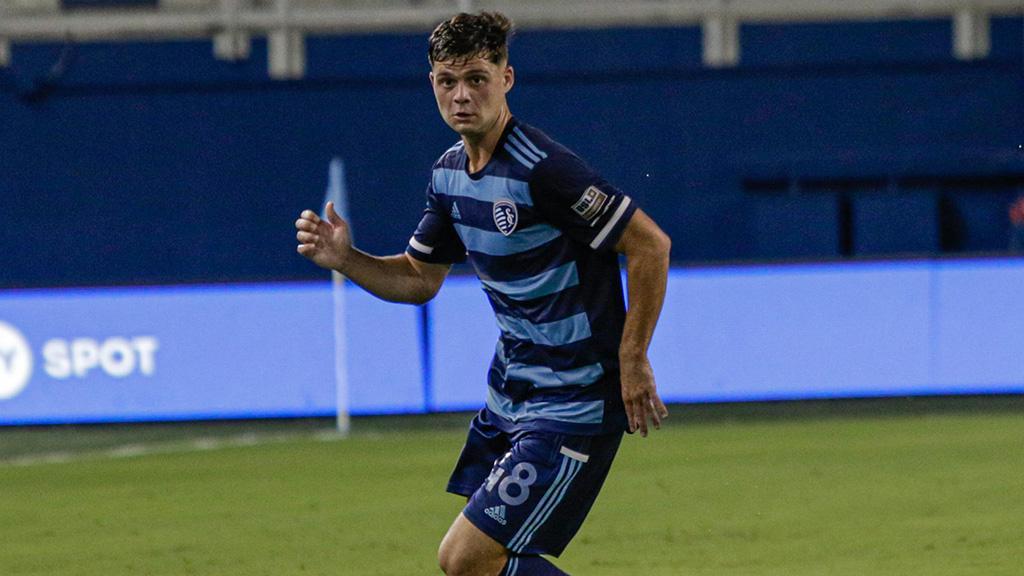 The 21-year-old comes to Hartford Athletic after a bright start to his professional career. Rad signed with Sporting Kansas City as a Homegrown Player two years ago after coming through the club’s Academy and made his Major League Soccer debut that same year against Real Salt Lake at just 19 years old. The defender put together a notable performance in his second MLS start, completing 92.3% of his passes in a 3–1 win against the San Jose Earthquakes.

“Hartford Athletic is a great fit for me,” said Rad. “Coach [Tab] Ramos is building a culture of winning, and I want to help establish that here. His pedigree and international experience in this game are second to none and I look forward to learning from him and the rest of the technical staff this year.”

Rad also brings extensive experience at the USL Championship level, having made 46 appearances for Sporting Kansas City II in the league while logging 3,923 minutes of action. Rad recorded 53 interceptions, 187 clearances and 239 recoveries for the side, and notched his first professional goal in a 4-1 victory against FC Tulsa on June 3, 2021.

“Kaveh is a young player, but already has experience at the highest level in this country,” said Athletic Head Coach Tab Ramos. “He is very good in the air. Additionally, he is a tough competitor with excellent technical quality who can find short passes in between lines to our central players or find our wingers on diagonal balls.”