Zimbabwean forward has scored 18 goals in past four seasons, has proven prolific as substitute 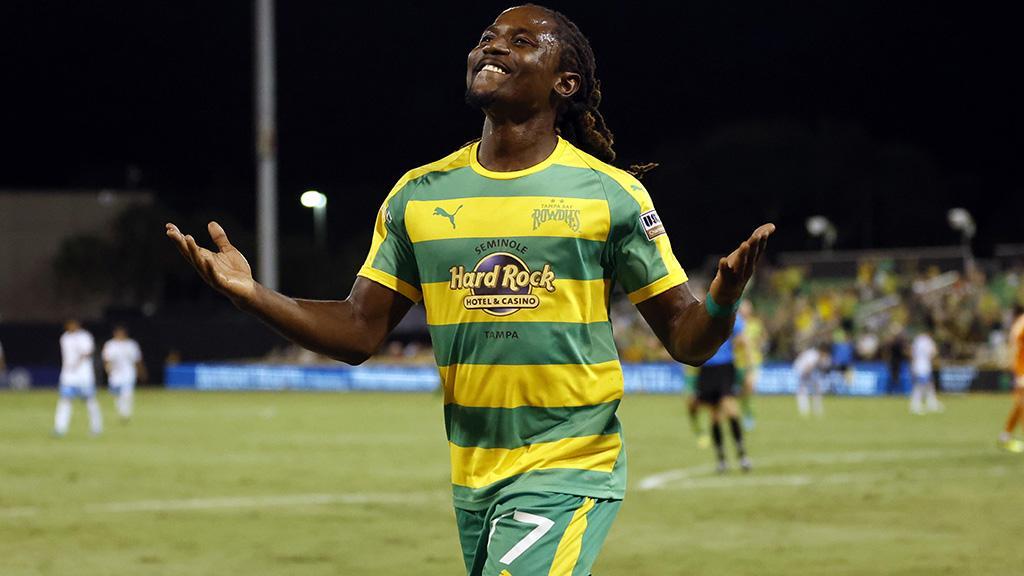 ST. PETERSBURG, Fla. - The Tampa Bay Rowdies announced on Friday the club had re-signed forward Lucky Mkosana, bringing the veteran back for a seventh season in Tampa Bay. The transaction is pending league and federation approval.

The Zimbabwean international this past season surpassed 100 appearances in his career for the Rowdies, and now ranks sixth for the club in modern-era appearances with 105 matches played.

“It’s hard to put into words what it means to play for the Rowdies,” said Mkosana. “For me, coming in for my seventh year, we still need that third star and that’s something still to play for. The connection with the community, the fans, and how family-oriented it is. Everyone is together and you get that atmosphere when you’re playing that everyone is really here to support you. There’s nothing that compares to playing here at Al Lang.”

The Rowdies re-acquired Mkosana via a transfer from Louisville City FC midway through the 2019 season. The 35-year-old’s offensive output since his return has been stellar. While being utilized primarily as an option off the bench, Mkosana has notched 18 goals in 1,800 minutes of league play for the Rowdies over the last four seasons.

“At times I didn’t give Lucky the opportunity he deserved last year based on how he trained,” said Rowdies Head Coach Neill Collins. “He trained fantastically and hardly missed a day. Age is just a number. He can still make an impact on and off the field. I don’t think there’s anyone better at impacting the game off the bench. He showed that when the chances come, he invariably puts them in the net. Just getting those chances is a big part of his game.

“We’re delighted to have him back. With more turnover than we’ve had in the past, it’s important to have guys that show the players coming in what the standards are and what it means to play for this club.”

Mkosana’s consistency as a substitute has made him a cult hero. His 23 goals in 86 substitute appearances across the regular season and playoffs are the most by a single player in the Championship’s history. Sixteen of those have come in Rowdies colors, with two of the most memorable helping the club rally late in the Eastern Conference Final of the 2021 USL Championship Playoffs, a performance that stands as one of the standout individual displays in the league’s postseason history. 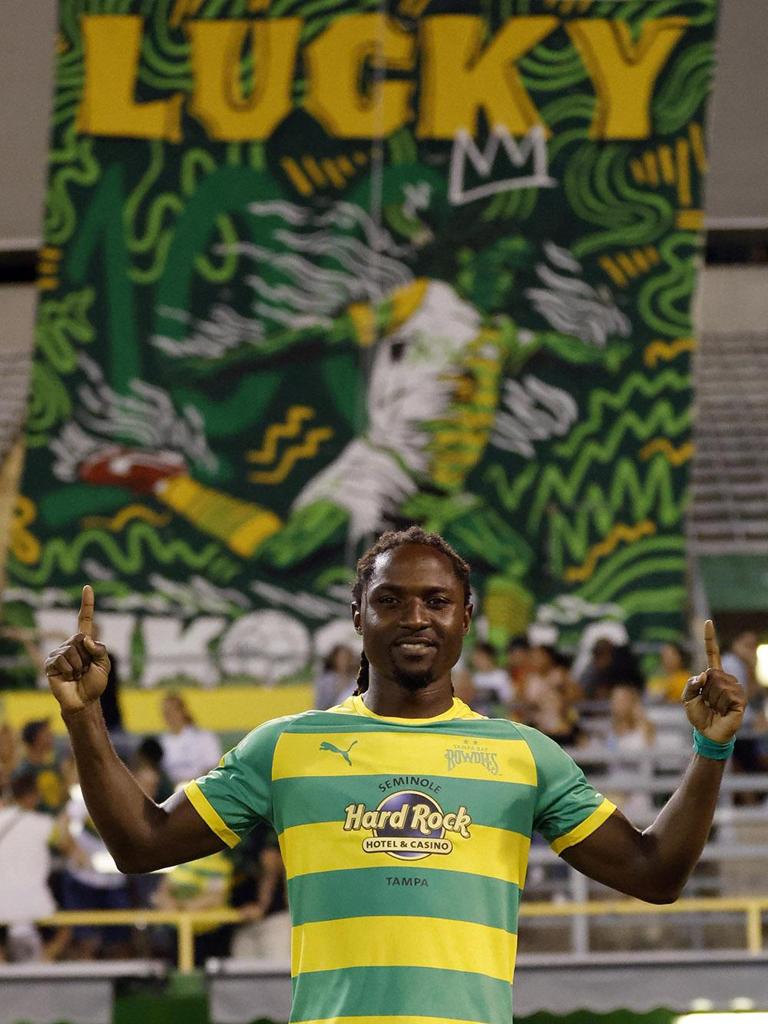 Tampa Bay Rowdies fans paid tribute to Lucky Mkosana late in the 2022 season as he passed 100 appearances for the club in his career. | Photo courtesy Matt May / Tampa Bay Rowdies

A former standout at Dartmouth University, Mkosana has recorded 48 regular-season goals overall in 145 appearances in the Championship during his career, logging 6,937 minutes of action. He was voted to the Championship’s All-League Team twice at the start of his career, earning the honors in 2012 and 2013 with the Harrisburg City Islanders.