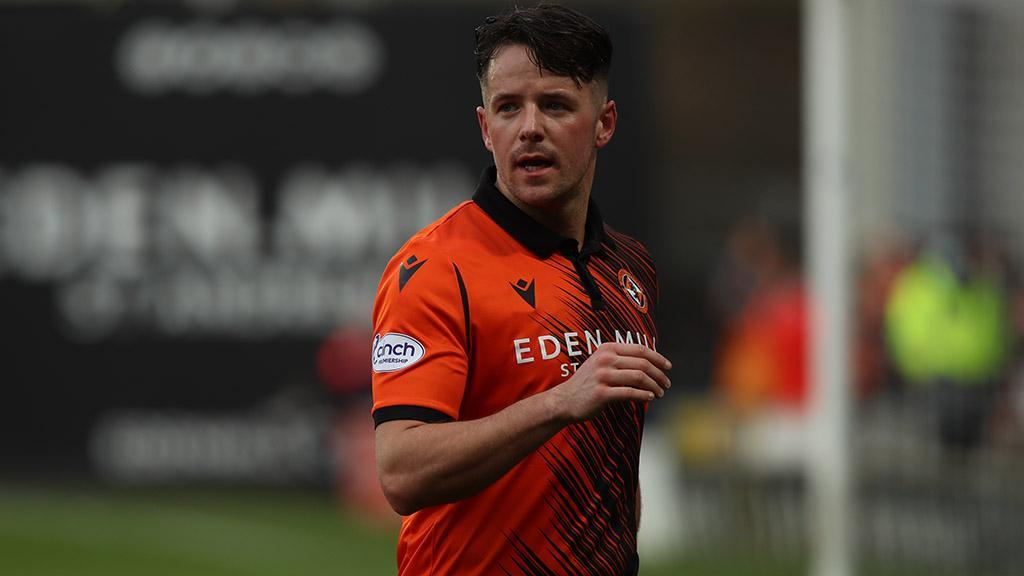 Orange County SC has signed Scottish forward Marc McNulty, who has recorded 127 goals and 61 assists in 388 appearances during a 13-year career.

McNulty arrives in California having previously made almost 400 professional appearances in English and Scottish football across a 13-year career. He has also previously made two appearances for the Scotland Men’s National Team during its UEFA Euro 2020 qualifying campaign.

The signing marks a reunion for McNulty and OCSC midfielder Dillon Powers. The pair were teammates at Dundee United FC of the Scottish Premiership during the 2020-21 season, where they appeared alongside each other in nine matches for the Tangerines.

“I am very excited for my move to Orange County and to play in the USL Championship,” said McNulty. “I can’t wait to get started and help the team achieve great things as they have done in the past."

A native of Edinburgh, Scotland, McNulty has made 388 appearances in his career to this point. He has previously played for 10 different clubs including Livingston, Sheffield United, Coventry City, and Sunderland. In those appearances, he has scored 127 goals and provided 61 assists.

The 30-year-old has has shown the ability to score goals at a high rate. In the 2017-18 season for then-EFL League Two side Coventry City, McNulty tallied 28 goals and 11 assists across 52 appearances in all competitions for the Sky Blues.

“We are delighted to add Marc, a former Scottish International to our roster,” said OCSC General Manager and President of Soccer Operations Oliver Wyss. “Marc’s quality and international experience will have a significant impact on our team, and we are convinced he will bring lots of joy to our fans in Orange County.”