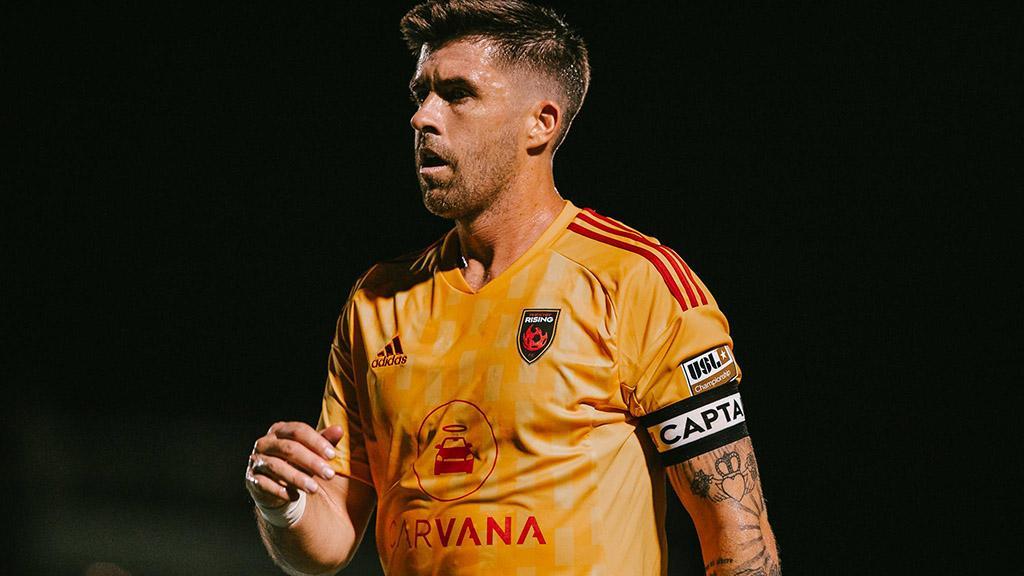 Quinn arrives at Indy as one of the Championship’s top attacking midfielders in its history. He ranks third in the league’s regular season all-time with 48 assists, and also sits fourth in minutes played (18,416) and 11th in regular season appearances (223). He has also recorded 45 regular season goals in his career, making him one of only two players to have recorded at least 45 goals and assists in league history alongside new Indy teammate Solomon Asante.

“I am ecstatic to be joining Indy Eleven and am ready to play in front of all the fans, especially the Brickyard Battalion,” said Quinn. “The club has made great signings this year while bringing back key players from last year. I’m excited to work with Coach Lowry and his staff, and believe the club has everything it needs to be successful.”

The 30-year-old native of San Diego is set for his 10th season in the Championship this spring, following spells at numerous of the Championship’s top clubs. Beginning his career with Orlando City SC in 2014, Quinn has subsequently competed for Louisville City FC (2015-16), FC Cincinnati (2017), Orange County SC (2018-20), and Phoenix Rising FC (2021-22). In 2018 he was nominated as a finalist for the USL Championship’s MVP award after recording 11 goals and 14 assists for Orange County as the side finished top of the Western Conference and has twice been voted to the Championship’s All-League First Team.

Quinn joins Indy following two solid seasons with Phoenix, where he contributed 15 goals, 18 assists, and a league-best 167 key passes while playing in 62 contests (31 each season). He landed his second USL Championship First Team selection of his career following a 2021 campaign that saw him notch six goals, 11 assists, and 84 key passes.