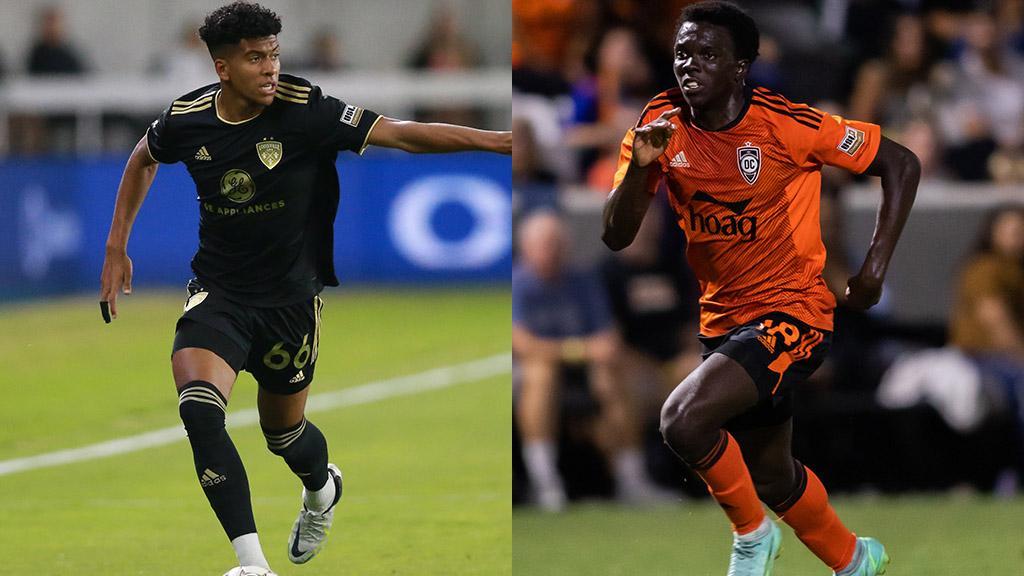 Louisville City FC's Joshua Wynder and Orange County SC's Korede Osundina have been selected in the squad for the United States U-20s National Team camp that will convene this week in Sarasota, Fla.

Louisville City FC’s Joshua Wynder and Orange County SC’s Korede Osundina have been named in the United States U-20 Men’s National Team squad that opens camp on Thursday in Sarasota, Fla. The call-up to the U-20s is the first for both current USL Championship standouts.

Wynder is coming off a stellar 2022 in which he appeared in all five games for the United States U-19 Men’s National Team as it went undefeated through the calendar year. The 17-year-old Louisville native was nominated as a finalist for U.S. Soccer’s Young Male Player of the Year award and the USL Championship’s Young Player of the Year award, finishing as runner-up in the latter.

“I’m blessed to be given the opportunity to represent my country and take another small step in reaching my goals,” said Wynder. “I’m looking forward to a great experience to continue to grow as a player with the U-20s.”

A product of the Louisville City FC Academy, Wynder made 24 appearances in the USL Championship during the past season, including 21 starts, and recorded 54 clearances and 32 interceptions defensively while also scoring his first two goals in the league. He helped LouCity win the USL Championship’s Eastern Conference for a fourth time in club history and this offseason landed a $1 million transfer valuation by TransferMarkt.com.

Osundina also appeared in all five of the U.S. U-19s contests in 2022, scoring once. The 18-year-old forward is coming off training with the U.S. U-19s in Miami earlier this month as he prepares for his second season with Orange County SC. This past campaign he made 19 appearances for OCSC and recorded two assists and 11 chances created for the 2021 Championship title winner. 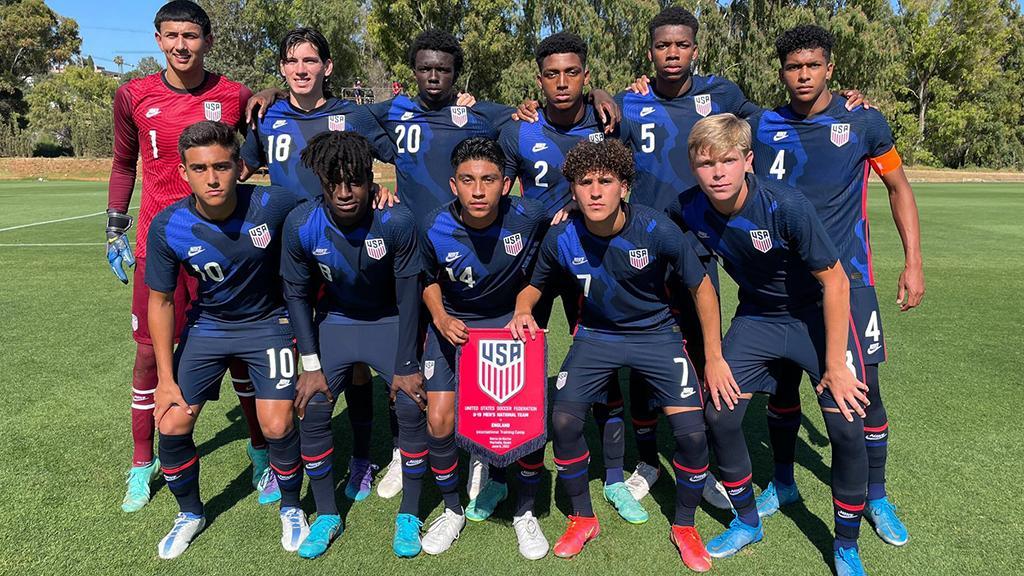 Orange County SC's Korede Osundina (20) and Louisville City FC's Joshua Wynder (4) each appeared in every game for the United States U-19 Men's National Team in 2022 as the side went undefeated through five contests. | Photo courtesy U.S. Soccer

Wynder and Osundina could square off on the field during the opening weekend of the 2023 USL Championship season with Orange County SC set to host Louisville City FC at Championship Soccer Stadium on Saturday, March 11.