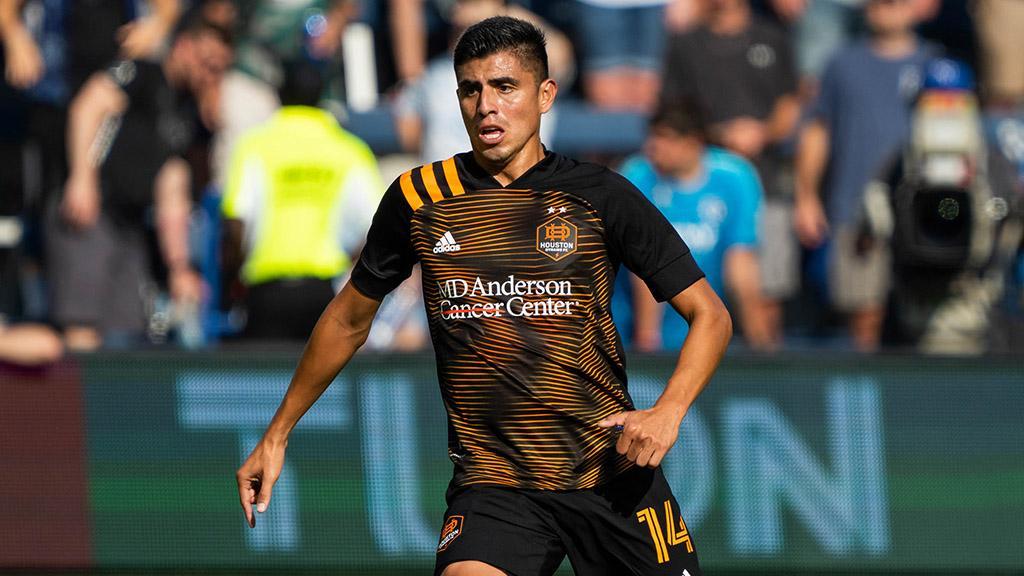 San Diego Loyal SC has signed veteran midfielder Joe Corona, a San Diego native who has made 23 appearances for the United States and won the Concacaf Gold Cup twice during his career.

SAN DIEGO – San Diego Loyal SC announced on Wednesday it had signed midfielder Joe Corona, bringing aboard the San Diego native ahead of the upcoming 2023 USL Championship season. The transaction is pending league and federation approval.

“Joe is a massive signing for San Diego. Bringing in his leadership, experience, and ability to help us get to the next level was a priority for us this off-season,” said SD Loyal Head Coach Nate Miller. “Joe fits perfectly into our team, and how we play football. It will be very special for him to come and play in his hometown and extremely exciting for our excellent fan base to welcome him home. We are building a team to give us the ability to win a championship and Joe is a very important piece of that project.”

Corona, a Sweetwater High School graduate, joins SD Loyal after spending last season in Sweden playing for GIF Sundsvall in the Allsvenskan, the country’s top flight. The midfielder played in 25 matches for Sundsvall, logging 1,832 minutes while on loan from Major League Soccer’s Houston Dynamo FC. Corona had previously made 30 appearances and logged 1,732 minutes for the Dynamo during the 2021 season.

The 2008 Union-Tribune Player of the Year and first-team All CIF selection, Corona played one season at San Diego State University after capturing the 2007-2008 San Diego Section Championship with Sweetwater.

After his freshman season at SDSU, Corona went on trial with Club Tijuana and signed his first professional contract with the club. He made his pro debut with Tijuana when the team was part of Liga de Ascenso, the Mexican Second Division. Corona led Tijuana to promotion to LigaMX in 2011 and went on to become a regular in the Xolos’ lineup, scoring the club’s first goal in the top flight during the 2011 Apertura. Corona went on to win a league title with Tijuana in 2012. He was sent on loan to Mexican sides Veracruz and Sinaloa before returning to Tijuana in 2018. He was then sent on loan to Club America, where he won another LigaMX title in the 2018 Apertura.

Corona returned to Club Tijuana for a third time in 2019 where he played sparingly in the LigaMX and Copa MX tournaments, finishing with 185 appearances and 12 goals overall with Tijuana before being sold to LA Galaxy in March of 2019. The midfielder scored a pair of goals in his 47 matches with the Galaxy from 2019 to 2020. Before the start of the 2021 MLS season, Corona signed with the Dynamo.

The 32-year-old also has extensive international experience with the United States Men’s National Team. He was part of the 2013 and 2017 Gold Cup title-winning, scoring three goals across the two tournaments. Corona also competed in 2014 World Cup Qualifying, playing his first official match against Guatemala. Corona made his debut with the senior national team in May 2012. He had been part of the U.S. Under-23 squad in 2012. Prior to that, Corona had been called by Mexico’s Under-23 team in 2011 and played in one unofficial match with El Tri before making the switch to represent the United States soon after.