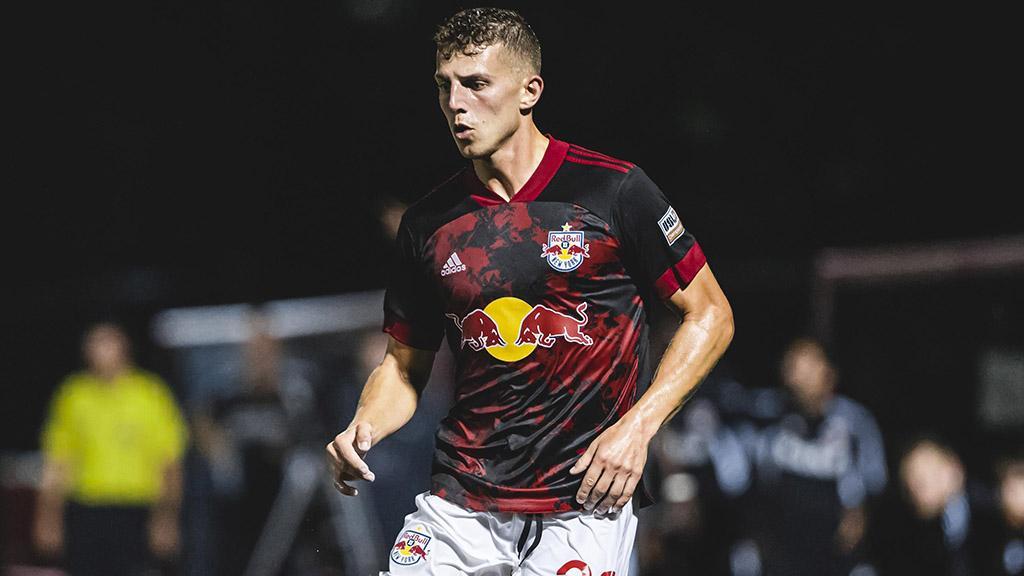 LEESBURG, Va. – Loudoun United FC announced on Saturday the club had signed forward Zach Ryan ahead of the 2023 USL Championship season. The transaction is pending league and federation approval.

Ryan joins Loudoun after spending the 2022 season with Major League Soccer’s New York Red Bulls. Signed as a Homegrown player, Ryan made his MLS debut against Toronto FC on Mar. 5, 2022. The 6-foot-1 forward made two appearances for the side in the 2022 Lamar Hunt U.S. Open Cup, including a victory against D.C. United in which he recorded his first career Open Cup goal.

“We are excited to welcome Zach [Ryan] to Loudoun United and believe he will be a key player for us in 2023,” said Loudoun United Head Coach Ryan Martin. “He is a very talented attacker, who is clinical in front of goal and around the box. He makes dangerous runs in behind the backline and creates numerous chances from his pressing.”

The 24-year-old also made 12 appearances on loan in the USL Championship for the New York Red Bulls II. Ryan made his USL Championship debut against Loudoun United FC and recorded one goal and seven chances created for the side over the season.

Prior to joining the professional ranks, Ryan was a four-year letterman at Stanford University. He made 73 appearances (67 starts) for the Cardinal, recording 31 goals and 13 assists, and helped the side claim the Pac-12 title in 2018 and 2020. The New Jersey native was voted to the All-Pac 12 First Team in 2020.