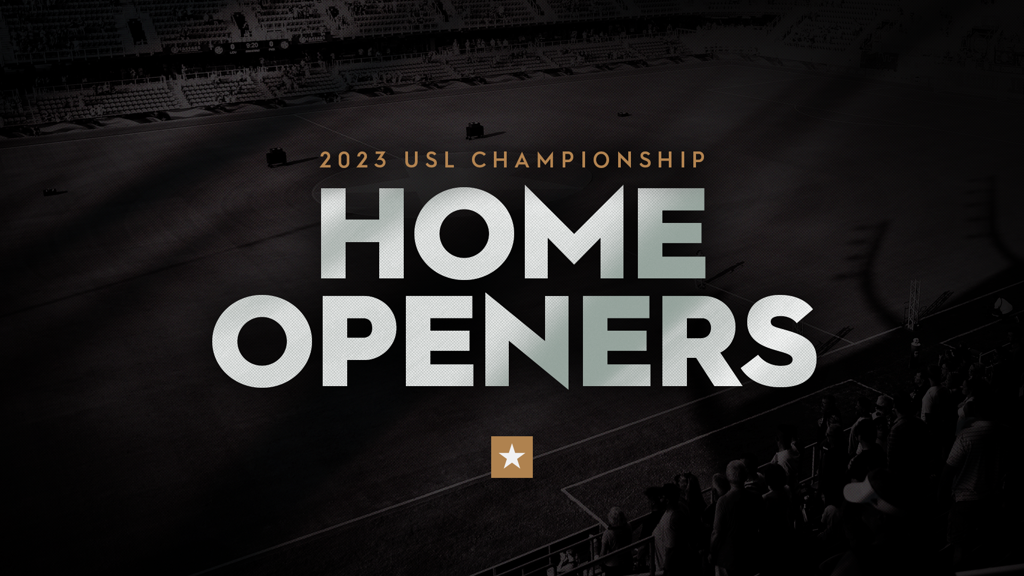 TAMPA, Fla. – The USL Championship will open the 2023 season with a slate of 11 games on the opening weekend of the campaign as the league opens its 13th season on Saturday, March 11, including marquee matchups that feature postseason rematches and first-time interconference meetings on the opening day of the season.

Defending Championship title holders San Antonio FC will open its new season at home at Toyota Field as it plays host to Oakland Roots SC, one of the sides it defeated in the 2022 USL Championship Playoffs on the way to its first league title. The opening night of the season also sees another notable playoff rematch as Birmingham Legion FC hosts Pittsburgh Riverhounds SC at Protective Stadium after the clubs’ epic Eastern Conference Quarterfinal this past October that saw the Hounds advance 8-7 in a penalty shootout after a back-and-forth 2-2 draw at the same venue.

Two other teams that reached the postseason this past fall will meet for the first time in one of the notable interconference matchups to open the campaign with San Diego Loyal SC playing host to Detroit City FC at Torero Stadium. Elsewhere, the 2022 Championship Coach of the Year Ben Pirmann and his new club the Charleston Battery will open the season at home to Phoenix Rising FC as both teams aim to plot a course back to the postseason in 2023.

San Diego Loyal SC, meanwhile, will serve as the visitor for two notable home openers in April as it visits Phoenix Rising FC’s new home in the city limits on the opening day of the month, and then two weeks later heads to face New Mexico United at Isotopes Park on April 15. 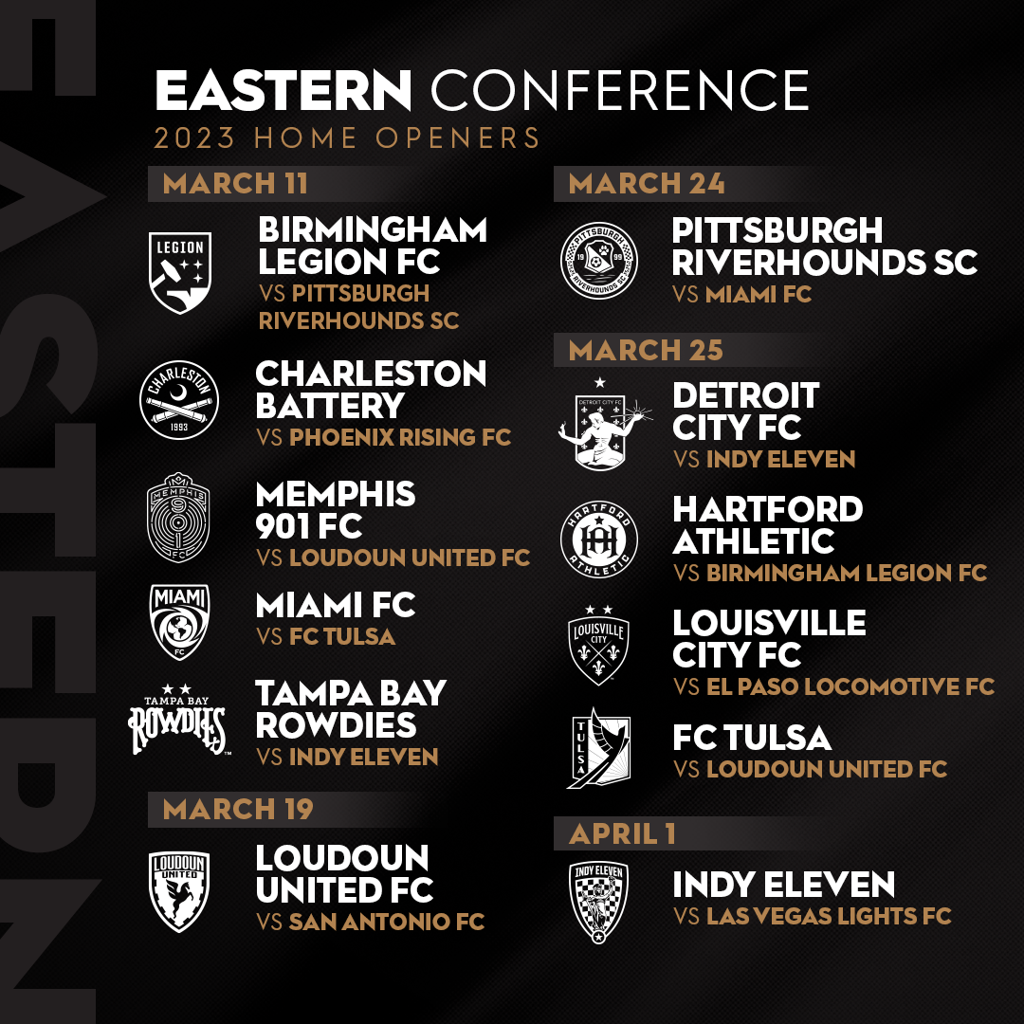 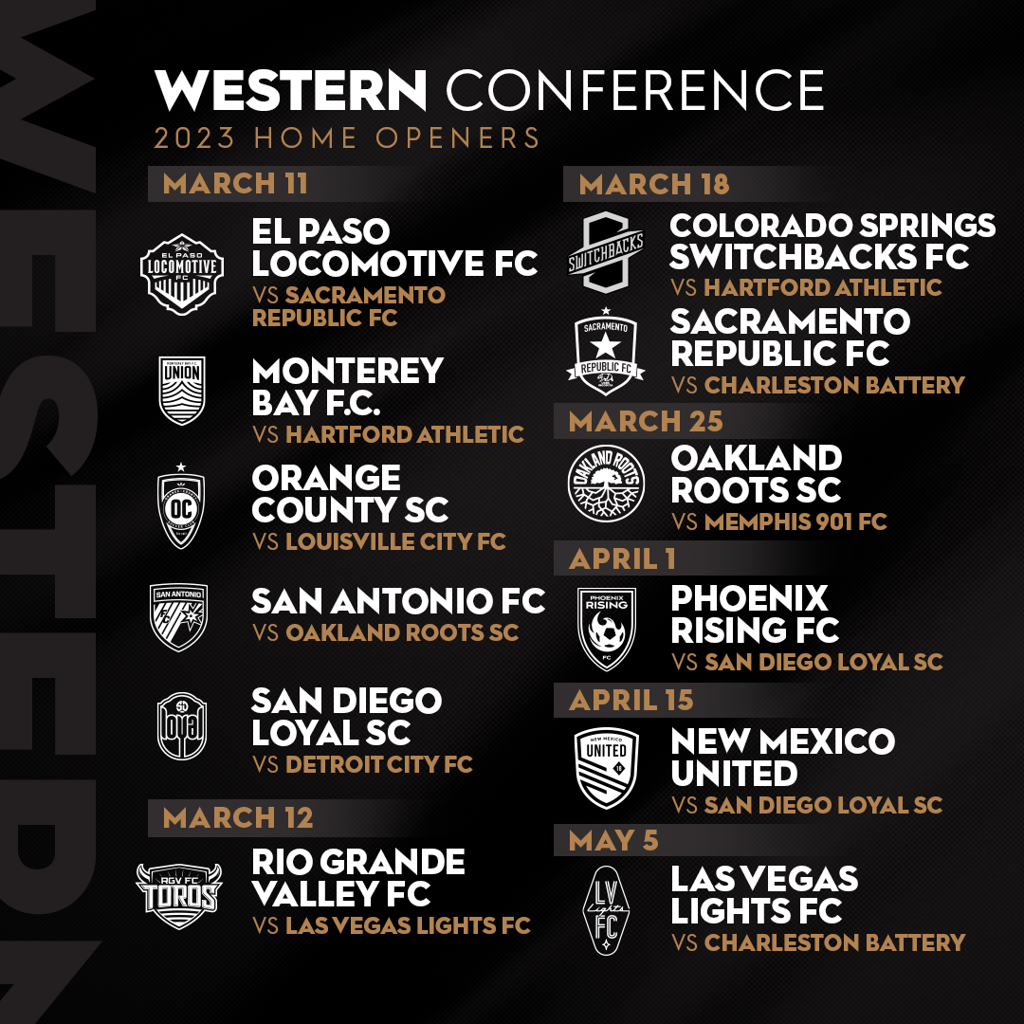