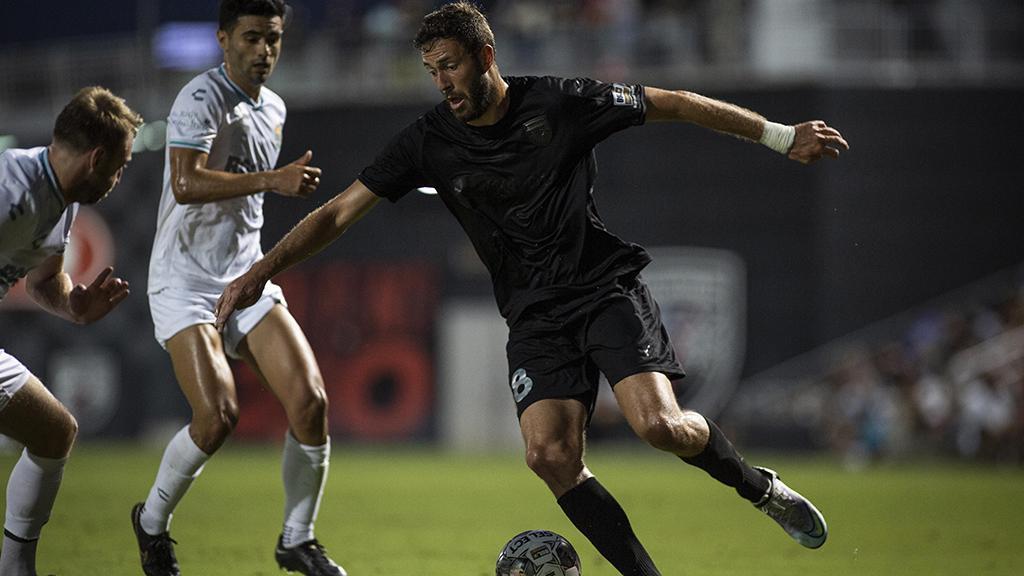 Prior to joining San Antonio, Collier spent four seasons with Chicago Fire FC after he was drafted in the Third Round (49th overall) of the 2018 MLS SuperDraft by the club. In his four seasons with Chicago, Collier played in 54 matches (14 starts) and made 38 appearances while logging 1,750 minutes. Collier also spent time on loan in the USL Championship with Indy Eleven in 2018 and Memphis 901 FC in 2019, scoring the first hat trick in Memphis’ history.

“We have followed Elliot’s career for a long time,” said SD Loyal Head Coach Nate Miller. “He is a very versatile player with a lot of key attributes we want to add to our squad. Elliot is an excellent fit – he is a playmaker, has great instincts in the box, and is committed to the defensive side of his game. We are excited to integrate him into our team.”

Collier also has international experience with the New Zealand Men’s National Team. He earned his first call up in 2019 and saw two appearances in friendlies against Ireland and Lithuania. The forward began his career in New Zealand before moving to the United States to play at Loyola University (2014-2017).