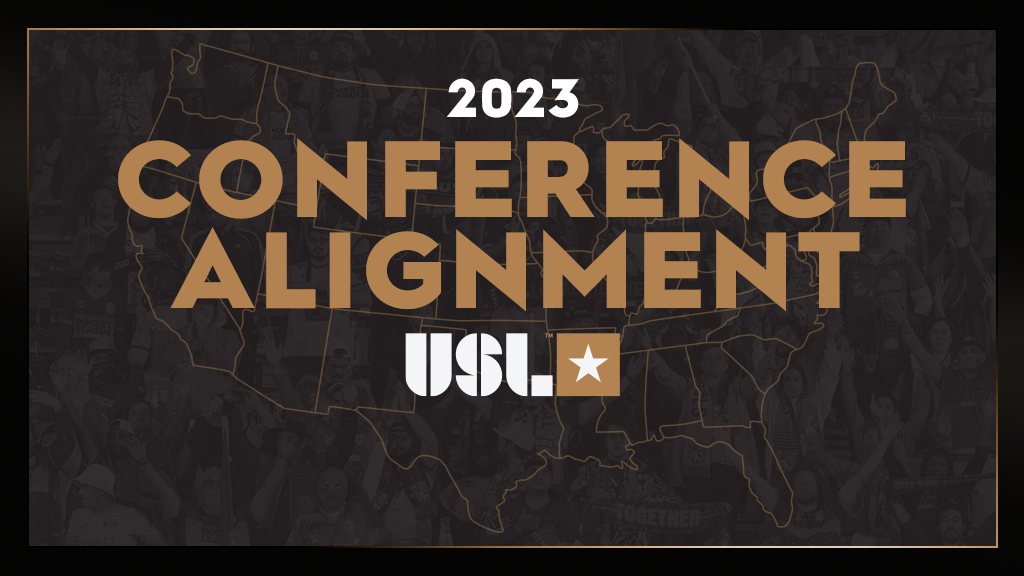 TAMPA, Fla. – The USL Championship today announced its competition structure for the 2023 season. The league’s 24 teams will be divided into two conferences – a balanced 12 in the Eastern Conference and 12 in the Western Conference (see lists below).

In a balanced schedule format, every team will play each of its conference foes twice – once at home, once away. The remaining 12 games of the season will be played against teams from the opposing conference, with six games at home and six away. This will result in every team in the league squaring off for the first time since the USL Championship instituted a two-conference format in 2015.

“The successful expansion of interconference play during the 2022 campaign showed the appetite both our clubs and their supporters have for a full, national schedule,” said USL President Jake Edwards. “We are extremely happy to expand on that success, while also keeping the home-and-home series that make the great rivalries across the league.” 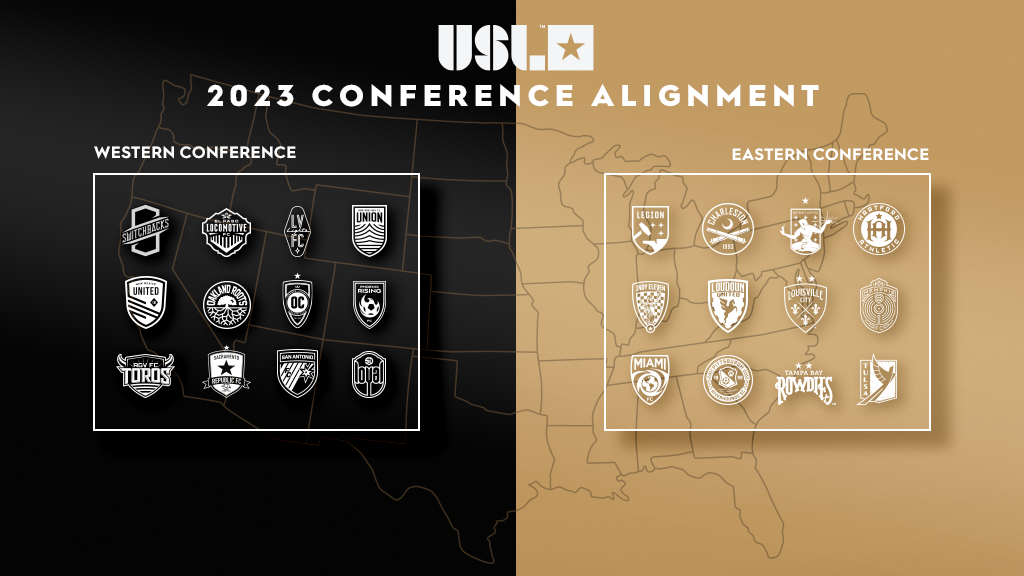