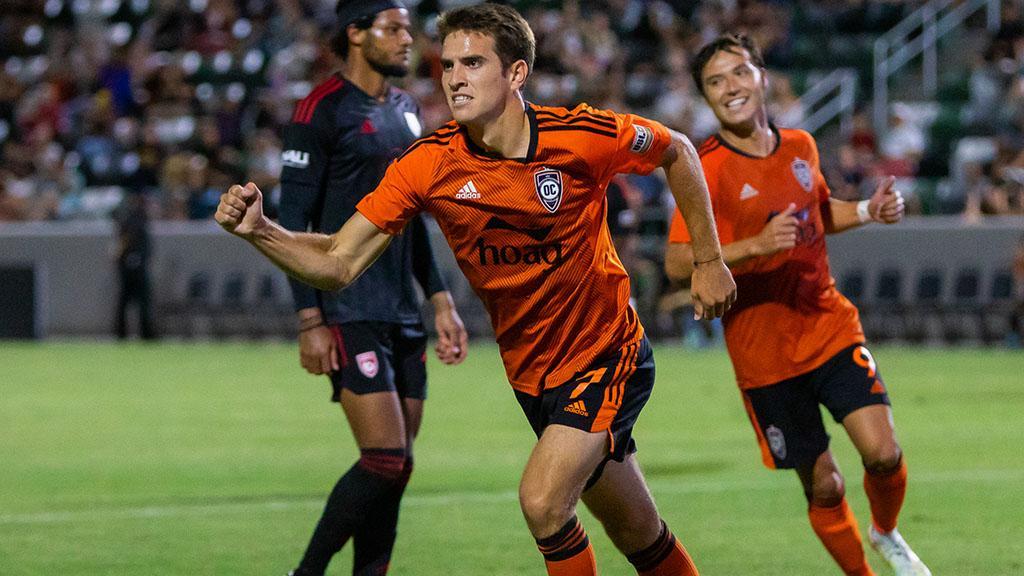 Iloski had a breakout campaign with Orange County this past season, recording 22 goals to lead the Championship. The 23-year-old California native earned Championship All-League First Team honors for his performance, which also saw him notch four assists and 28 chances created. Iloski’s eight goals from beyond the penalty area equaled a single-season Championship record, previously attained by FC Cincinnati’s Emmanuel Ledesma in the 2018 season.

A standout at UCLA collegiately, during which time he also competed in USL League Two for FC Golden State Force and Salt City SC, Iloski signed as a Homegrown Player with Real Salt Lake ahead of the 2020 Major League Soccer season. He made two appearances in MLS for the club while also spending time on loan in the USL Championship with Real Monarchs SLC, where he recorded five goals and three assists in 19 appearances.

Iloski is the latest returnee for Orange County SC this offseason, with the 2021 Championship title winners aiming to rebound back into the USL Championship Playoffs in the upcoming season.