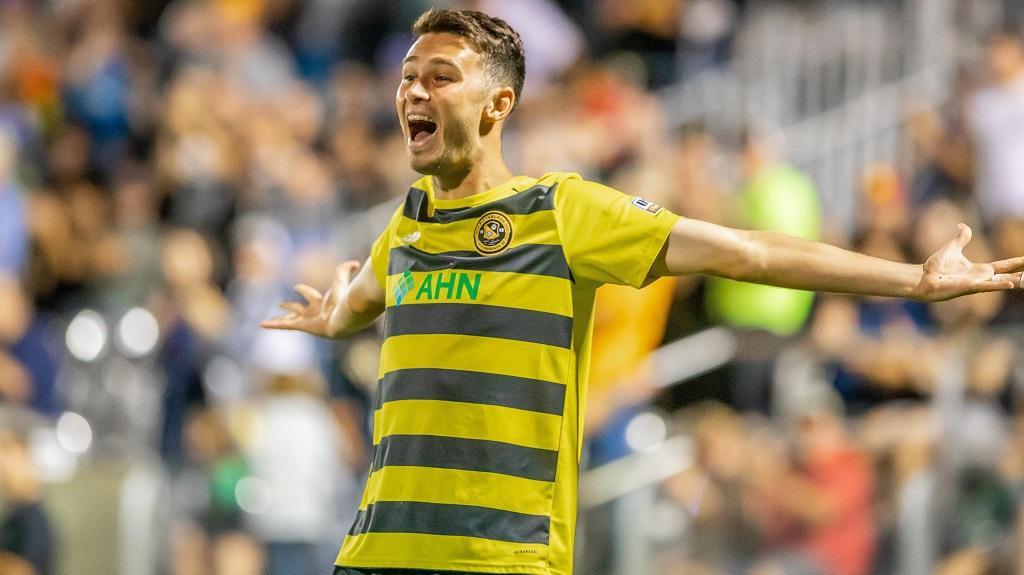 LEESBURG, Va. – Loudoun United FC announced on Tuesday the club had signed forward Tommy Williamson ahead of the 2023 USL Championship season. The transaction is pending league and federation approval.

Williamson previously competed in the USL Championship in the 2021 season when he joined Pittsburgh Riverhounds SC on loan after being selected by the San Jose Earthquakes with the 12 pick of the 2021 Major League Soccer SuperDraft. Williamson notched six goals and three assists for the Hounds in 27 appearances, helping the side reach the USL Championship Playoffs.

“Tommy will be a massive piece of the Loudoun puzzle in 2023,” said Loudoun Head Coach Ryan Martin. “He has great size and technique. He can score in a variety of ways and his set pieces are lethal. Not only is he a dangerous goalscorer, but he also can combine with others.”

This past campaign, Williamson competed for Minnesota United 2 in MLS NEXT Pro, where he recorded nine goals and three assists in 21 appearances, including his first professional hat trick against the Colorado Rapids 2 in a 3-3 draw on August 7.

A former standout collegiately at UC Berkley, Williamson earned All-Pac 12 Second Team in his junior season as he recorded nine goals in 18 appearances in 2019.