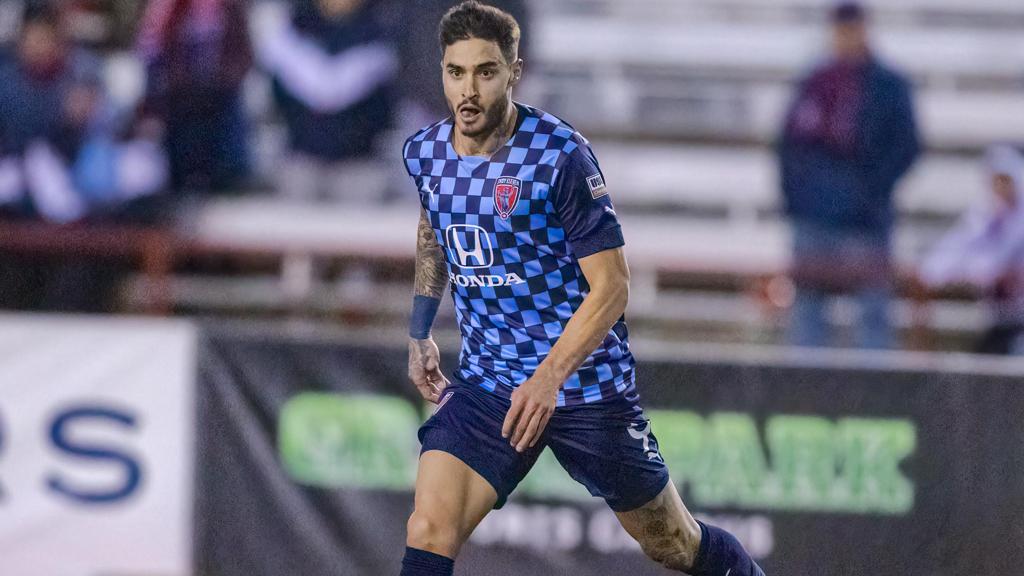 PHOENIX – Phoenix Rising FC announced on Tuesday the club had signed Venezuelan forward Manuel Arteaga ahead of the 2023 USL Championship season. The transaction is pending league and federation approval.

“Manuel is a striker that can score but also combines well with the guys around him,” said Rising FC Head Coach Juan Guerra. “He knows how to get on the end of crosses. He is comfortable playing as a No. 9. He is a hard working forward that understands tactically how we want to press and how we want to attack.”

Arteaga spent the past two seasons in the USL Championship with Indy Eleven, where he made 53 appearances and recorded 15 goals, five assists and 45 chances created for the club across 3,848 minutes of action. The 28-year-old previously began his career in his native Venezuela as a 16-year-old with Zulia in 2010. In five seasons in the Venezuelan First Division, Arteaga scored 38 goals in 79 appearances, with his final season at Zulia proving his best as he notched 17 goals in 21 appearances.

He subsequently competed in the First Division in Croatia, Bolivia and Belgium between 2015 and 2017 before returning to the Venezuelan First Division in 2017, where he recorded 27 goals in 62 matches across stints with Deportivo La Guaira and Zamora. He now heads to Phoenix aiming to lead the side back to the USL Championship Playoffs in 2023.

“Phoenix is one of the most important clubs in the league,” said Arteaga. “I am very excited to be able to live this experience. People have told me good things about Arizona. That Arizona is beautiful. Honestly, I am delighted and happy to be a part of Phoenix Rising. I am a hard worker. I hope to be able to help the team by giving my all each game. I am grateful for this opportunity.”