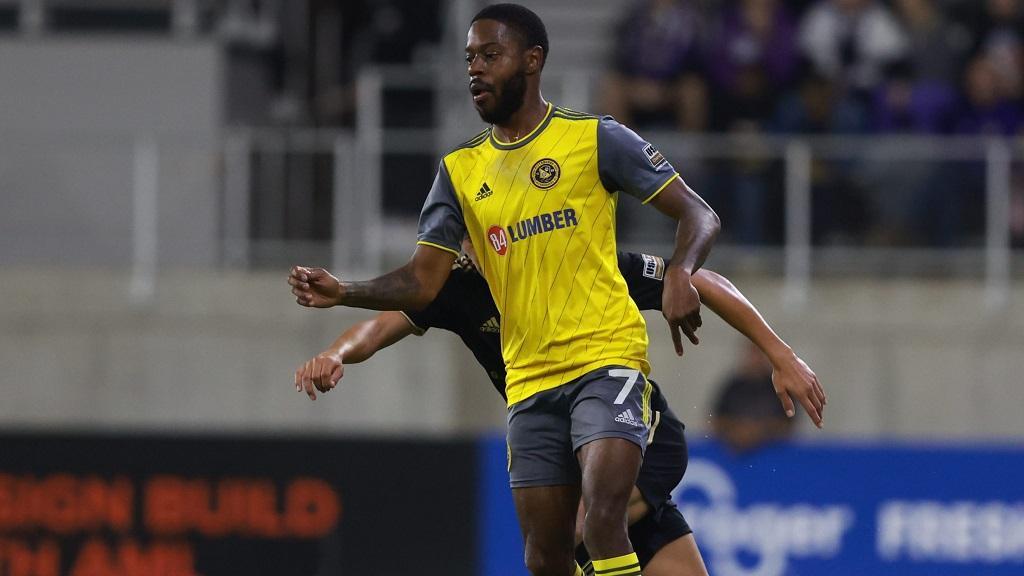 SEASIDE, Calif. – Monterey Bay F.C. announced on Tuesday the club had signed forward Alex Dixon on a two-year contract, pending league and federation approval. The move signifies the club’s first new arrival this offseason as MBFC prepares for its second season in the USL Championship in 2023.

The 32-year-old began his professional career as a Homegrown signing for Major League Soccer side Houston Dynamo FC in 2011 following three collegiate seasons at the University of North Carolina. After making 13 appearances with the Dynamo in all competitions, Dixon joined the Rochester Rhinos in the USL Championship in 2014, and the following season helped the side to the league title.

Overall, Dixon has made 219 appearances in the Championship over his career while recording 48 goals and 31 assists, with previous stops at OKC Energy FC and Hartford Athletic prior to competing for Pittsburgh Riverhounds SC over the past two seasons.

“Alex is a great signing for Monterey Bay Football Club,” said Monterey Bay F.C. Sporting Director and Head Coach Frank Yallop. “If you look at his stats and his minutes played over the past six seasons, he is very productive in getting goals and assists. His all-around play is excellent. I am really looking forward to working with him.”

Dixon is coming off two seasons in Pittsburgh in which he recorded 64 regular season appearances and notched 13 goals and 16 assists while helping the Hounds reach the USL Championship Playoffs in both campaigns. He now makes his way to the West coast, where he will provide both experience and another versatile attacking option for MBFC.

“I’m super excited to sign for Monterey Bay. The team has a ton of potential and the atmosphere looks amazing to play in front of,” said Dixon. “I am really looking forward to playing for Frank. When he told me about the team’s style of play I thought it was right up my alley, so I can’t wait to get to work in Seaside. I’m also looking forward to playing in front of the club’s supporters, and making the playoffs for the first time in club history. My main goal for next year is to help the team be as successful as possible, and ultimately I want to win a championship.”