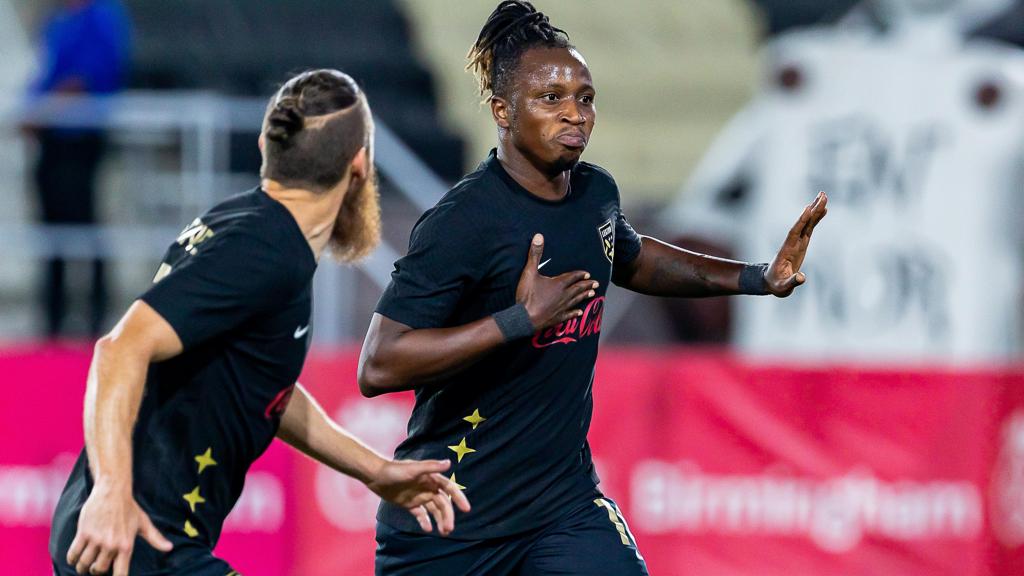 BIRMINGHAM, Ala. – Birmingham Legion FC announced on Thursday it had picked up contract options on six players including club originals Prosper Kasim and Matt VanOekel as part of a collection of key returning players for the 2023 USL Championship season.

“Roster decisions are always difficult to make, said Legion FC President and GM Jay Heaps. “But, we are looking forward to the return of a strong group of core players and to adding players that will make us stronger in 2023.”

Kasim is tied for the club’s all-time lead with 106 appearances in the USL Championship’s regular season and playoffs alongside fellow returnee Mikey Lopez, who was previously announced as having signed a new contract with the club. The Ghanaian has recorded 24 goals and 12 assists for the side in league play, ranking second in club history in both categories.

VanOekel, meanwhile, has made 104 appearances for Legion FC since the start of its inaugural season in 2019, recording 35 shutouts and a save percentage of 69 percent in the club’s colors. The 36-year-old has made 118 regular season appearances in the Championship overall in his career and ranks fifth all-time in shutouts with 38 while posting a cumulative goals-against average of 1.20 in the league.

The club also announced it had declined contract options on Sadik Balarabe, Edi Horvat, and Ryan James, and that Zach Herivaux had declined a player option to return prior to signing with the Tampa Bay Rowdies this offseason. Juan Agudelo and Bruno Lapa are out of contract, and negotiations are ongoing for a potential return to Birmingham for Agudelo.