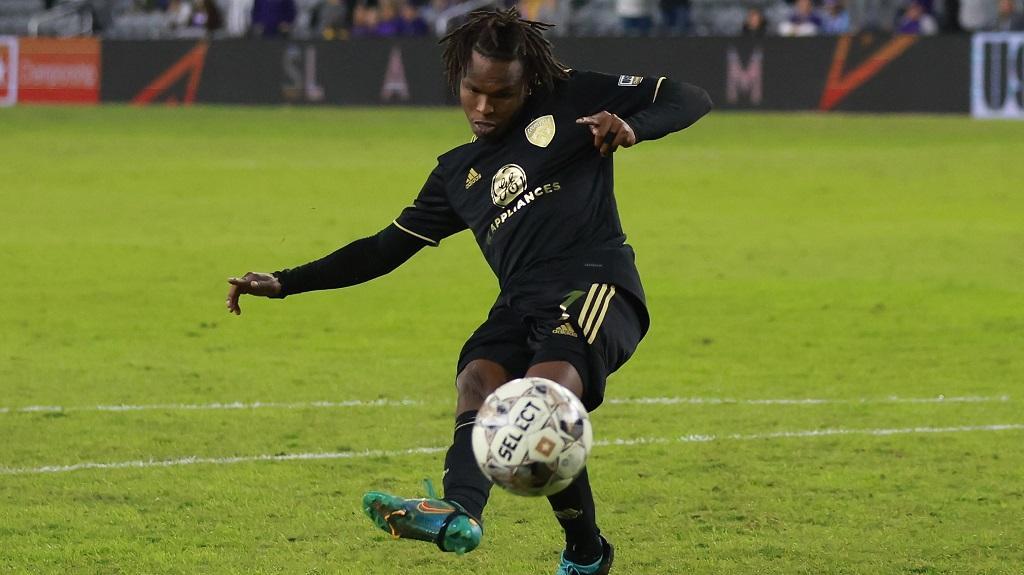 OAKLAND, Calif. – Oakland Roots SC announced on Thursday the club had signed midfielder Napo Matsoso, the first new arrival for the club ahead of the 2023 USL Championship season. The signing is pending league and federation approval.

Matsoso most recently competed for fellow USL Championship club Louisville City FC, where he spent the past five seasons. A native of Lesotho, the 28-year-old recorded 89 appearances across the regular season and playoffs for LouCity, logging 4,787 minutes of action and recording 11 goals, four assists and 40 chances created while helping the side claim the 2018 USL Championship title and reach two additional USL Championship Finals (2019, 2022).

“We are very excited to have a championship-caliber player who can play multiple positions, join us for the 2023 season,” said Roots SC Director of Player Personnel Nana Attakora. “Napo is someone capable of playing multiple positions and doing so at a high level on a consistent basis.”

Matsoso competed collegiately for the University of Kentucky and was selected 31st overall in the 2017 MLS Superdraft by the New England Revolution. After competing for Mississippi Brilla FC in USL League Two early in the 2018 season, he returned to Kentucky and signed with LouCity midway through the season. In addition to his domestic club career, Matsoso has made a pair of appearances for Lesotho’s Men’s National Team at the international level.