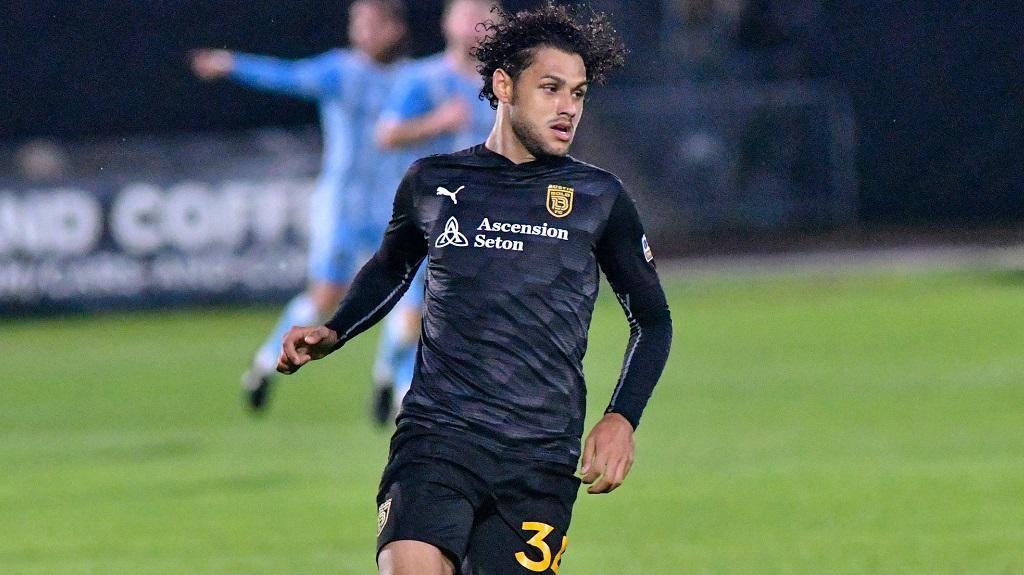 INDIANAPOLIS – Indy Eleven announced on Thursday the club had acquired defender Gustavo Rissi via transfer from Rochester New York FC of MLS NEXT Pro. Per club policy, terms of the transaction and contract details will not be released. The transaction is pending league and federation approval.

“I’m very happy with this opportunity, and I hope to represent the fans and the club in the best possible way,” said Rissi. “I’m ready for the challenges and looking forward to meeting my teammates; together I’m sure we will achieve many great things in 2023.”

Rissi made 13 appearances for RNYFC during its inaugural season last summer, and has previously made 35 appearances in the USL Championship while competing for Austin Bold FC on loan from Brazilian power Cruzeiro. A native of Araras, Brazil, the 24-year-old made his biggest impact with Austin in 2021, when he started each of his 26 appearances and finished third on the squad with 2,247 minutes played.

“I’ve been a big fan of Gustavo for three years now,” said Indy Eleven Head Coach Mark Lowry. “His ability and composure on the ball and his natural pace make him a standout center back at this level. It’s difficult to find that blend for a defender so we are extremely happy to bring him here.”

Prior to coming stateside, Rissi suited up for Cruziero’s reserve side in 2018 and served loan stints with Ipatinga and Boa Esporte in 2019. While he was coming through the youth ranks at another Brazilian giant, Fluminense, from 2011-14, Rissi also earned time in the set-up of Brazil’s U-15 and U-16 National Teams.