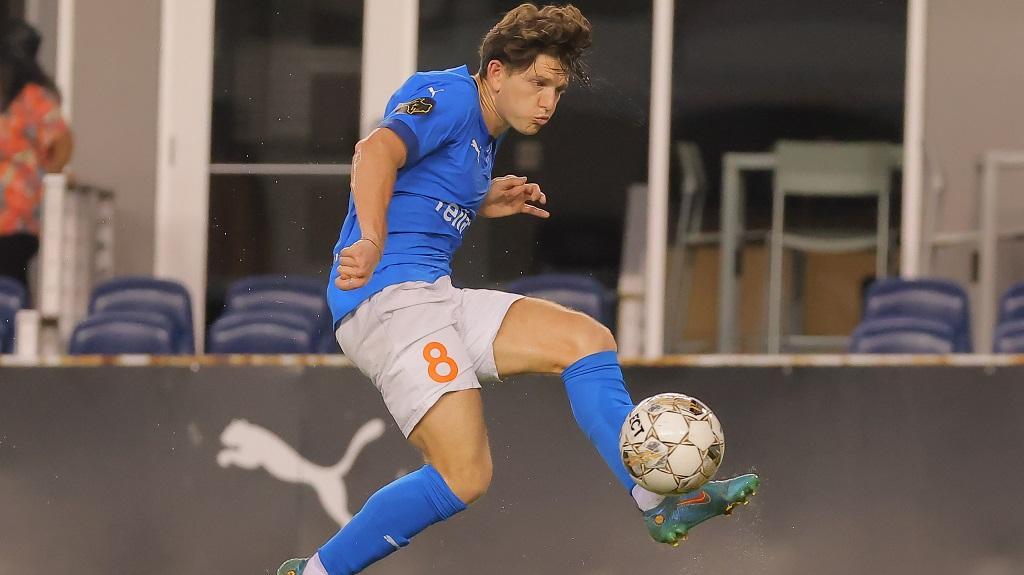 “I’m excited to join Charleston, one of the longest-running and most historic clubs in the USL,” said Ycaza. “It was an electric atmosphere experienced when I played here back in September, there was something special about Patriots Point.”

Ycaza earned Team of the Week honors for his two-goal performance against San Diego Loyal SC in Week 11. His versatility has seen him deployed across the midfield, primarily in attacking roles, centrally and on both wings.

Pirmann is looking forward to integrating Ycaza into the club.

“Emilio is one the premier midfielders in the USL, he’s shown that in his three seasons that he is trending upward,” said Pirmann. “He’s a courageous leader and a versatile midfielder who can play in advanced roles to contribute to goals. He can also play deeper and help us build the game from the back to break down our opponents.

“Emilio is a top player, as we mentioned, but he is an even better person and teammate. He will do excellent in the Charleston community, both on and off the pitch, to help us achieve our goals and he will be one for the supporters.”