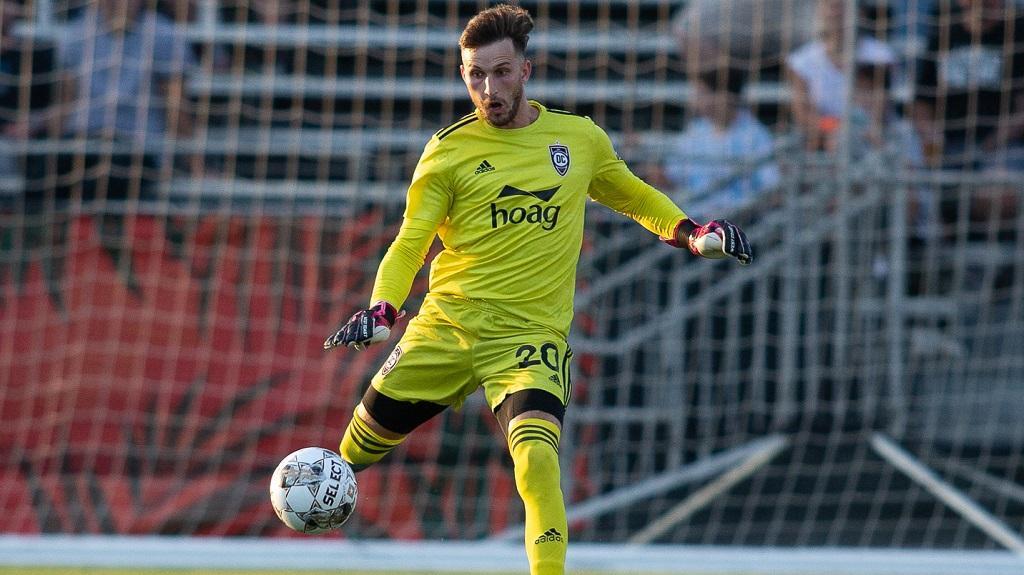 IRVINE, Calif. – Orange County SC announced on Wednesday the club had exercised contract options on goalkeeper Colin Shutler and midfielder Kyle Scott for the 2023 USL Championship season. The club also announced the return of defender Rob Kiernan and midfielder Dillon Powers, both of whom were previously under contract for the upcoming campaign.

Shutler made seven appearances in the 2022 USL Championship season, recording 14 saves and one shutout. The 24-year-old had previously competed in USL League One for North Texas SC after being selected in the Second Round of the 2021 Major League Soccer SuperDraft by FC Dallas. Prior to his professional career, Shutler competed for the University of Virginia where he recorded 24 shutouts in 45 appearances and earned 2019 United Soccer Coaches All-America First Team honors.

Scott made eight appearances for OCSC after signing midway through the 2022 campaign. A product of the Chelsea FC Academy, the 24-year-old had previously cross the Atlantic to compete for FC Cincinnati of Major League Soccer in 2021. Eligible to compete for the United States internationally, Scott has previously represented the U.S. U-20 National Team.

Kiernan will aim to return to the form that helped Orange County claim the USL Championship title in 2021 after an injury-hit year that saw him make only one appearance for the club in the league. A former standout at Rangers FC, Kiernan made 31 appearances and logged 2,703 minutes in helping Orange County claim its first silverware.

Powers, meanwhile, will look to pick up where his second stint with the club left off after recording 1,244 minutes of action across 15 appearances after re-signing with Orange County midway through the 2022 campaign. Also a part of Orange County’s title-winning side in 2021, the veteran midfielder won 19 of 27 tackles (70.1%) and 67 of 129 duels (51.9%) while posting an 81.1 pass success rate.