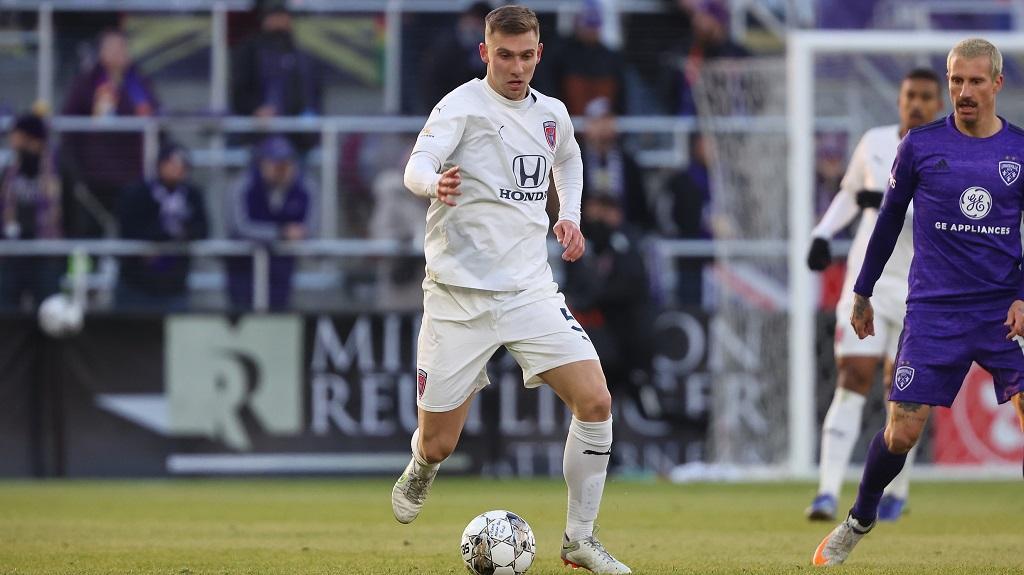 SACRAMENTO, Calif. – Sacramento Republic FC announced on Tuesday the club had signed defender Jared Timmer ahead of the 2023 USL Championship season, pending league and federation approval. Per club policy, the terms of the contract were not disclosed.

“Jared is a strong all-around defender who will bolster our backline and bring Championship experience to our group,” said Republic FC President and General Manager Todd Dunivant. “We know Jared well from his time in Reno and feel he will be a great fit into our three-back system.”

The 25-year-old defender spent the 2021 and 2022 seasons with Indy Eleven, where he made 56 starts in 64 appearances, accruing nearly 5,000 minutes. He finished both seasons among the team’s leaders in clearances and interceptions while also maintaining an overall duel success rate of 65% - leading all Indy players over the same two-year period.

Prior to joining Indy, Timmer made his professional debut in the Championship with Reno 1868 FC after signing with the Nevada club ahead of the 2020 season. During the abbreviated season, he appeared in 15 of the team’s 16 games and finished in the squad’s top five in clearances (33), blocks (12), and interceptions (24) – helping Reno reach the playoffs after posting the best regular season record in the Championship.

Timmer also had a standout collegiate career at Butler University, adding six goals and 13 assists and starting in all but one of his 67 appearances. A three-year captain, he was selected to the All-Big East First Team and All-Big East Tournament Team in 2016 after leading the conference with nine assists, and led the Bulldogs to reach the NCAA Men’s College Cup tournament in 2016, 2017, and 2019.

While at college, Timmer also featured for USL League Two club Flint City Bucks, helping the team win its fourth league title in 2019 as he made seven appearances. Timmer played three seasons overall for the Bucks in League Two, making 30 appearances for the club prior to joining the professional ranks, and recording seven assists in the 2017 campaign.