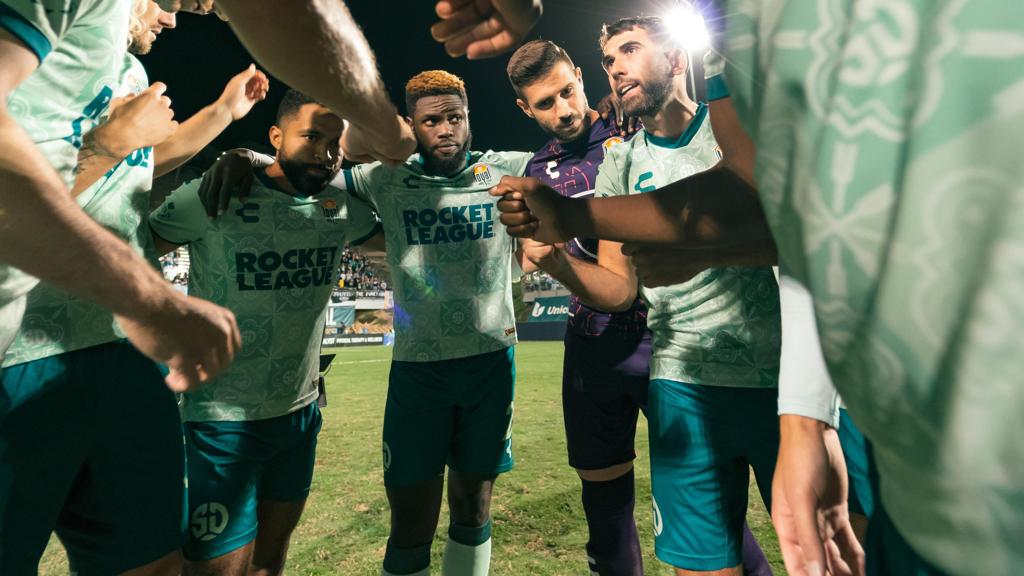 SAN DIEGO – San Diego Loyal SC announced on Tuesday the return of 17 players for the 2023 USL Championship season, with the club having signed six players to new contracts and exercised five contract options in addition to those already under contract for the new campaign.

The trio of defender Elijah Martin and midfielders Charlie Adams and Collin Martin are among those set to return after re-signing new deals with the club, with Adams having led SD Loyal this past campaign with eight assists and 48 chances created. Elijah Martin, meanwhile, is the club’s all-time appearance and minutes leader in the USL Championship with 81 games played and 6,243 minutes of action.

The club also announced it had declined contract options on Andrew Carleton, Kyle Vassell, and Jack Metcalf, who recently announced his retirement from playing.

“As we carry our momentum from the 2022 season into 2023, our focus remains on building continuity in our roster,” said SD Loyal Executive Vice President of Soccer Operations Landon Donovan. “This will be an exciting offseason as we look to add key pieces to further bolster our talent and compete for a championship.”