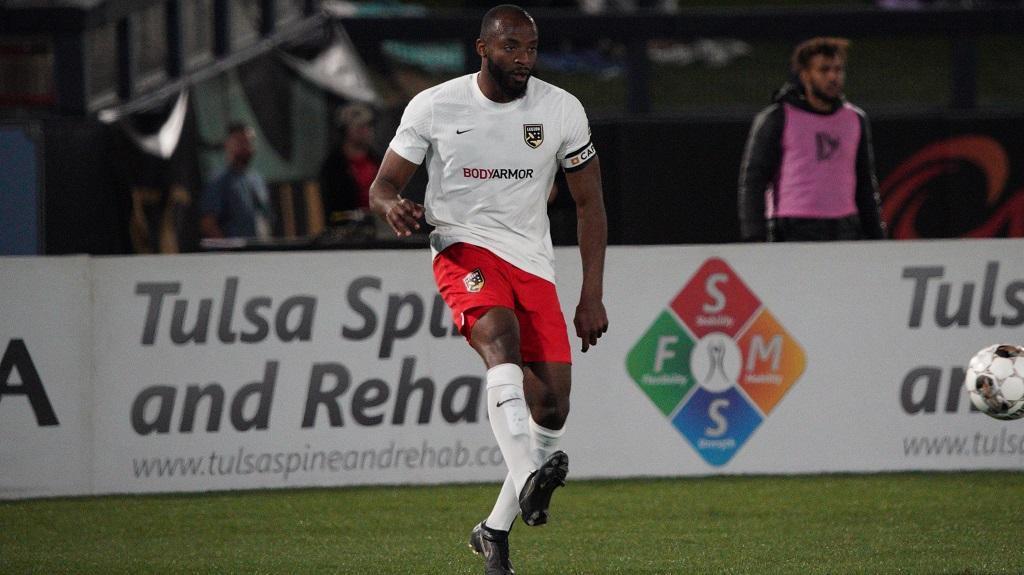 BIRMINGHAM, Ala. – Birmingham Legion FC announced on Monday it had signed center back Phanuel Kavita to a new multi-year contract with the club ahead of the 2023 USL Championship season. The transaction is pending league and federation approval.

“We’re excited to have Phanuel back as he is a key part of our core,” said Legion FC President and General Manager Jay Heaps. “He is an excellent defender, and his leadership on and off the field are vital to our success as a team.”

In his second season in Birmingham, Kavita started, and served as captain, in every USL Championship game in the regular season and playoffs. He also led the team in blocks (35), finished second in clearances (99) and fifth in interceptions (33).

“Excited to be back with a great group of guys and staff,” said Kavita. “Birmingham is a place I’ve really enjoyed being, with great fans, and has so much potential for continued growth. I’m very excited to be back!”