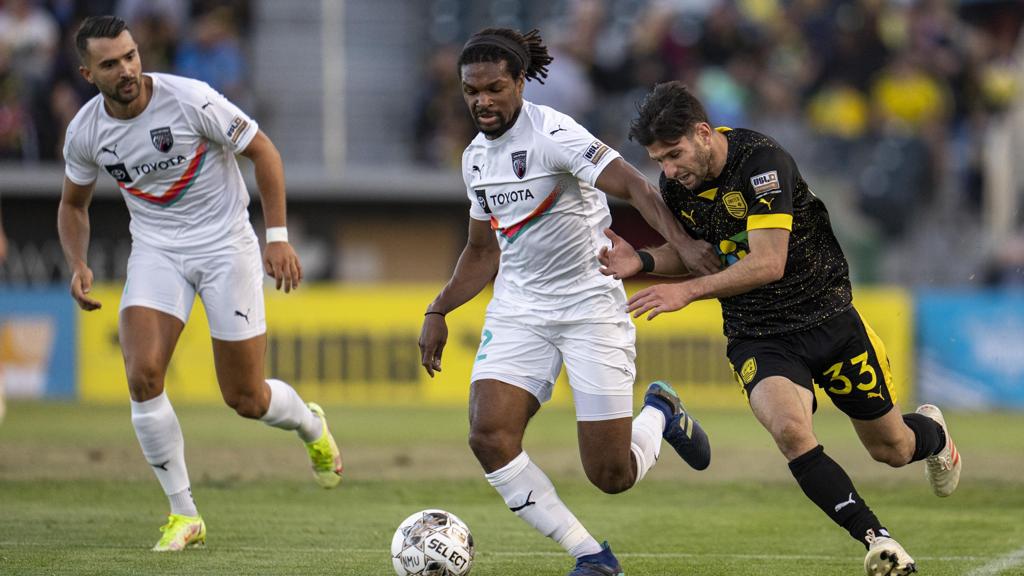 “Retaining a core group of players from our historic 2022 Championship-winning season is essential,” said SAFC Head Coach Alen Marcina. “Each listed player demonstrated an all-in commitment to the Team Identity and will serve as the standard setters for the new player acquisitions.”

Bailone finished the season tied for the third-most goals on the team, scoring six times after joining the team in May. Bailone’s goal against San Diego Loyal SC on Sept. 10 proved a game-winner, with SAFC taking a 1-0 result in the second game of an eight-match unbeaten run to end the regular season.

Garcia, Gomez and Manley all contributed to San Antonio’s dominant defensive season on the back line. Garcia led the team in clearances with 129, earning USL Championship Team of the Week honors five times. Garcia’s one goal on the season was the difference in a 1-0 win against Detroit City FC.

Gomez, meanwhile, notched five assists on the season, tied for the fourth on the team, while finishing second in tackles with 70. Offensively, Gomez scored his first two career goals in the USL Championship, one of which was in stoppage time against LA to equalize.

Manley appeared at both center back and wingback during the season, finishing third on the team in tackles (54), fourth in blocks (16) and sixth in clearances (46). The highlight of Manley’s season came outside of league play, when the defender scored in extra time to beat Austin FC of MLS in a sold-out Lamar Hunt U.S. Open Cup match.