Jake Edwards: Objective is to establish USL as a top-three league in Concacaf 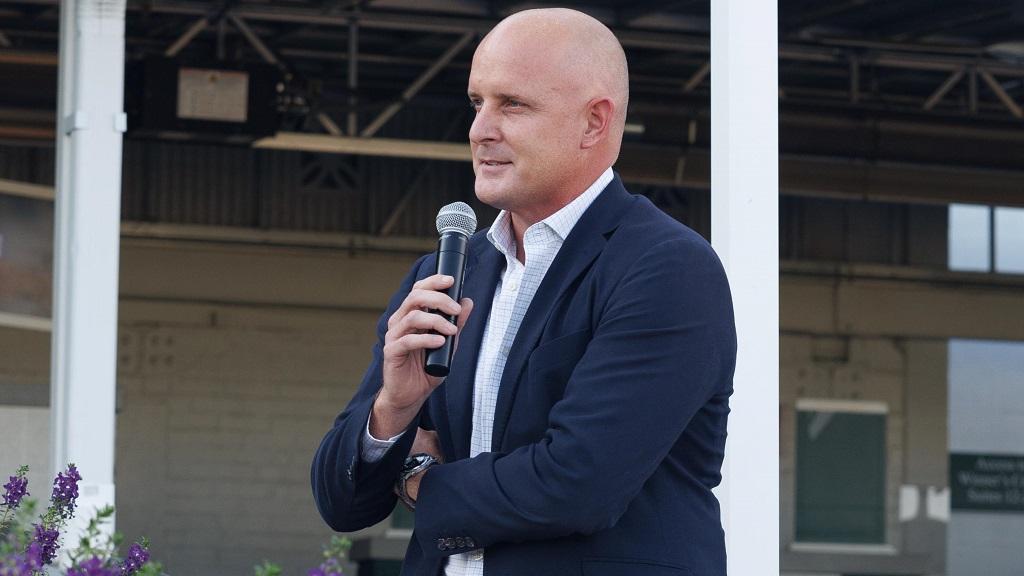 The United Soccer League has continued to gain momentum and prominence over the past 12 months.

There was the 34 percent rise in total attendance across the USL Championship and League One regular seasons as more and more fans embraced their local clubs.

There was the addition of numerous new national partners, including those with strong links to international soccer such as Hisense and Legends.

And there was the continued rise in on-field quality and player marketability, with more than 60 players earning senior international call-ups and the Championship’s outgoing transfer record being broken multiple times over the year.

It’s got the league and its executives, led by President Jake Edwards, looking toward an even bigger future for the USL in the international game.

“There is now a concerted effort to think more globally about the USL and achieve a greater alignment with the global structure of the game,” Edwards told FC Business recently. “It is an exciting phase allowing us to raise our profile internationally. We have embarked on new partnerships with leagues and confederations around the world, like our recently announced one with the Caribbean Football Union. We are looking at some interesting collaborations with the top leagues in Europe, too.

“These relationships, along with competition and structural changes, will further align us with the global game in time for the next World Cup and support our objective to establish the USL as one of the top three leagues in the Concacaf region.”

That aim, while lofty, might not be too far in the future. ESPN’s Sebastian Salazar and Herculez Gomez recently praised the USL Championship as the best second division in the region – surpassing Mexico’s Liga de Expansion MX – and the potential growth for both the Championship and League One as the 2026 Men’s World Cup approaches is undeniable.

From confirmed expansion markets currently constructing home venues in cities like Des Moines, Iowa, Pawtucket, Rhode Island and Spokane, Washington, to recently announced Championship expansion clubs in cities like Jacksonville, Florida and Milwaukee, Wisconsin, both leagues will bring professional soccer to new markets across the country in the next four years, with world-class venues to match.

“There are about three billion dollars invested into stadium development projects across the country,” said Edwards. “We have got an enormous amount of work to do to build long-term permanent homes for our growing stable of clubs, so managing that has become a significant part of what we do, and we have a full-time staff that deal with real estate and stadium development projects.

“We invest in the right people at the league office to manage the many projects that are happening simultaneously, and everything is geared towards servicing the fans and the clubs and ensuring this continues to grow at an amazing trajectory.”