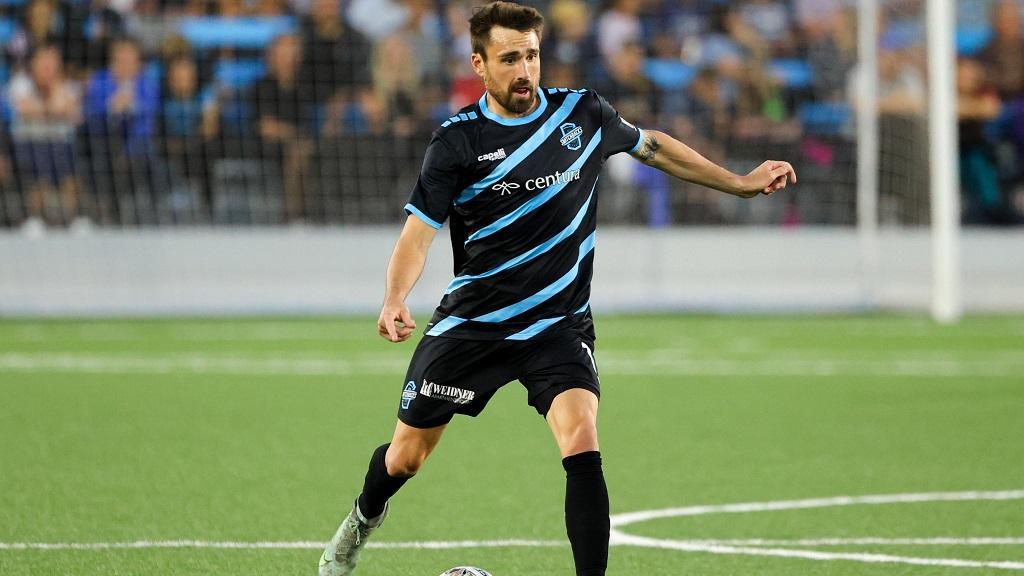 COLORADO SPRINGS, Colo. – Colorado Springs Switchbacks FC announced on Friday the club had signed defender Jimmy Ockford to a new contract ahead of the 2023 USL Championship season. The transaction is pending league and federation approval.

The club also announced the return of midfielder Zach Zandi, and forward Aaron Wheeler, both of whom were previously under contract for the 2023 season.

“I couldn't be happier to be a part of this team for a third season, but what's more exciting is that it's just another year to fight for a championship,” said Ockford on his 2023 signing. “We got a taste of a championship environment this past season. If we take that experience and motivation into next year, I fully believe we can take home the trophy in 2023.”

Ockford enters his third season with the Switchbacks in the 2023 campaign. The 30-year-old made 30 appearances for the club in the 2022 season, recording 81 clearances and 43 interceptions while posting an aerial duel success rate of more than 64%, and 31 tackles. Additionally, Ockford posted an 81.9 percent passing success rate on more than 1,200 passes.

A native of Pennsylvania, Ockford has made 125 regular season appearances in the USL Championship over his career, recording 10,166 minutes of action, seven goals and one assist. He previously completed for Reno 1868 FC and Louisville City FC in the Championship while also competing in Major League Soccer for the San Jose Earthquakes.

“Jimmy has been part of our core and a captain since we arrived here,” said Switchbacks Head Coach Brendan Burke. “His pace, experience, and fearlessness will be very valuable to our back four again next year.”